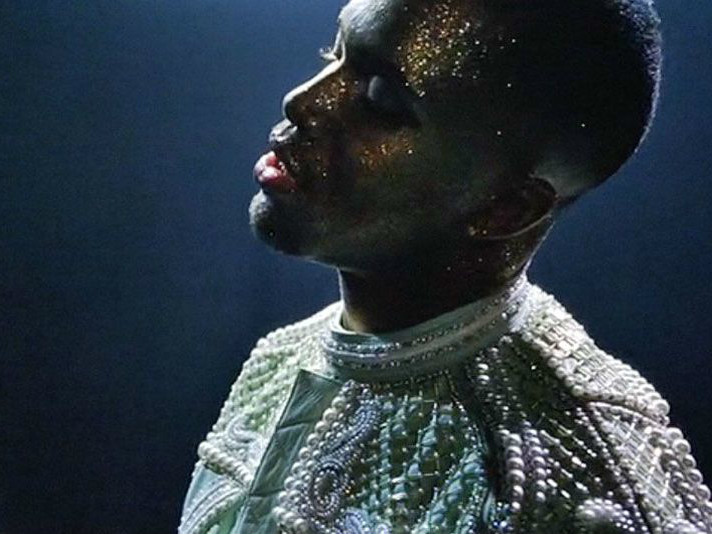 Frank Ocean’s Blonde album is no longer an Apple Music exclusive. It can now be streamed via Spotify.

When it first dropped as an independent release to Apple Music, Blonde made the singer a reported $1 million. It topped Billboard’s Top 200 albums chart its first week after release.

Now, more of the world can enjoy the 17-song project that includes a verse from Andre 3000.

Finally, it is here. Frank Ocean’s Blonde album. Previously known as Boys Don’t Cry, this is the singer’s first album in four years.

Blonde is made up of 17 songs including “Nikes,” which was previously released with an emotional video treatment.

Ocean released the Endless visual album Friday after teasing the release date for Boys Don’t Cry for more than a year. With the drop of the video project came the news that Ocean had changed the title of the LP.

The singer has a lot to live up to after making fans wait so long after his 2012 album Channel Orange. That project won a Grammy and spawned the classic songs “Thinking Bout You,” “Pyramids” and “Forrest Gump.”

Since then, Ocean has remained relatively quiet while fans clung to his every little breath he made from an appearance on Beyonce’s self-titled album to a guest feature on Kanye West’s The Life of Pablo.