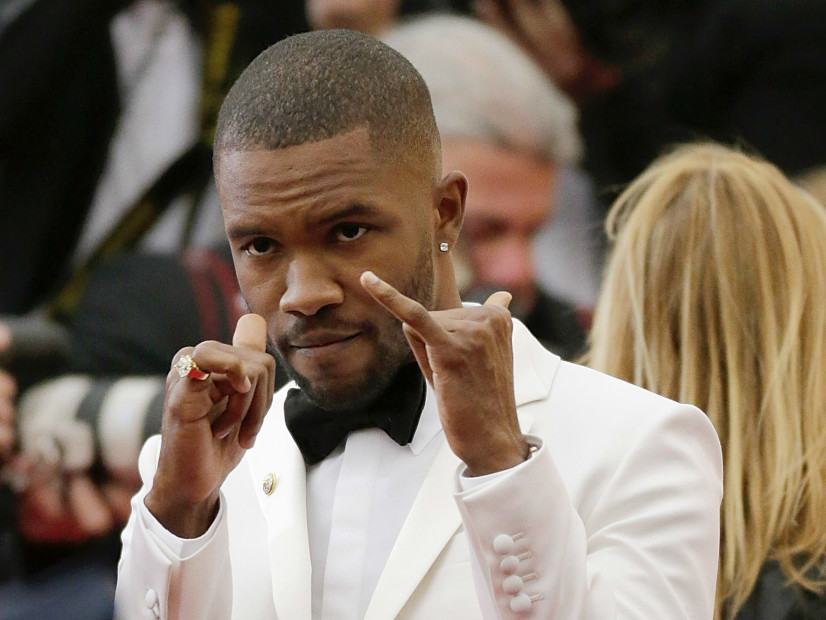 Frank Ocean dominated the charts with the release of his Blonde album. The Apple Music exclusive turned out to be an independent project with the singer fulfilling his Def Jam contract through the visual album Endless. With this move out of the majors, Ocean is a self-made millionaire, according to Forbes.

Breaking down the sales figures for Blonde, Ocean was set to make $5 to $7.50 off each album. It sold 275,616 album equivalent units its first week and was available for purchase for $9.99 at iTunes.

If Blonde was released through Def Jam instead of his own Boys Don’t Cry label, Ocean would most likely have gotten only around $550,000, part of which would have gone right back to the label to cover his advance, the business site says.

Ocean had strife with Def Jam in the past, which supposedly led to the release of his 2011 Nostalgia, Ultra mixtape. He did release his debut album a year later, Channel Orange through the Universal Music Group label.

Last week, UMG declared that it won’t be doing any more streaming exclusives.

Travis O’Guin, co-founder of independent powerhouse Strange Music, emphasized the importance of taking the music on the road to continue creating success.

“If you don’t have live shows which then also turn into merchandising opportunities you can’t continue to make music,” he says to the publication, “because making quality music has an expense attached.”

Chance The Rapper has also paved the way for success as an independent artist. He made history with his Coloring Book mixtape becoming the first project to chart on Billboard’s Top 200 albums list strictly off streams. The Grammys took note of his movement and is now considering mixtapes in its award nominations.