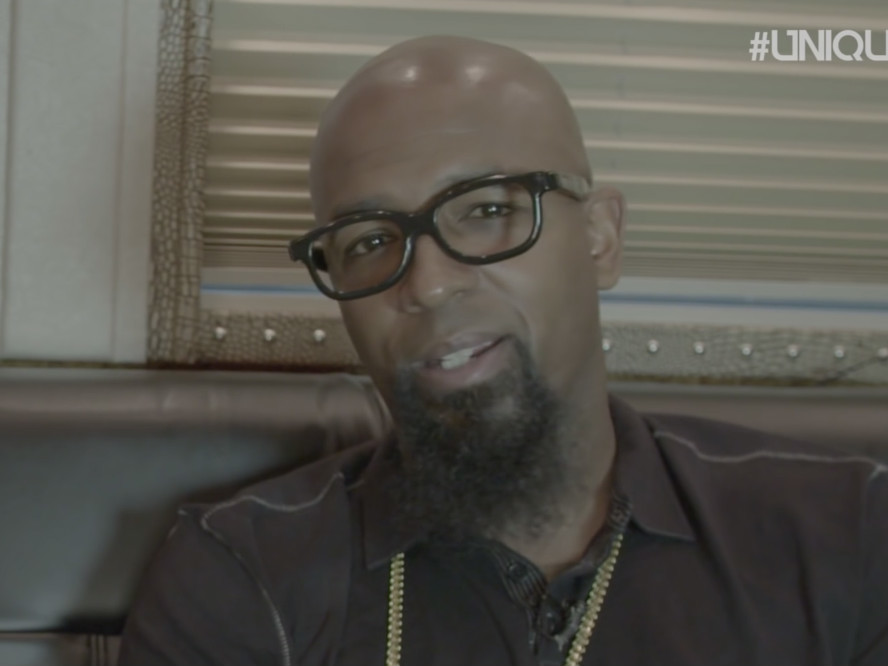 Tech N9ne and Travis O’Guin have built Strange Music into a titan of an independent label. The Kansas City-based company has been cited as the inspiration for Top Dawg Entertainment and boasts a fanbase like no other.

In a recent interview with Unique Access Entertainment, Tech N9ne discusses Strange Music’s roots in the work of other rap moguls.

“When I saw what E-40 was doing with Sick Wid’ It Records, I’m sizzlin'” he says, “back in the day before Strange Music, the guys that I was doing music with… they had a club and they used to bring the whole clique down. So I got to watch and listen to E-40 get his records.”

Tech N9ne’s business partner saw the industry from another influential executive. With all of their inspirations, the rapper says it was only natural for Strange Music to develop like it did.

“This was before I even knew Travis, he was watching Master P and his movement on how he put out so many albums with different artists and everything,” he says. “So with me peeping the game from E-40 and him peeping the game from No Limit, we come together, it makes a powerhouse. Both of those labels are massive. So that shouldn’t be a surprise that we picked up a lot of that and picked up a lot of knowledge from Steve Rifkind back in the Loud days as far as street team promotion and this that and the other. We learn from each other.”

Tech N9ne acknowledges that he has built a successful company, but questions if E-40 gets enough credit for his work as the owner of an independent record label. The Bay Area legend released his debut album, 1993’s Federal through Sick Wid’ It before signing a groundbreaking deal with Jive.

“When people say I’m the number one independent artist and I’ve sold the most and all that, I’m like, ‘Are you sure? Did E-40? Y’all might want to check the stats for E-40 before y’all say that I sold more,'” he says. “I don’t know what those numbers are like or if they’re really real, but a lot of people say it. I couldn’t have done it, we couldn’t have done it without Sick Wid’ It.”

Catch Tech N9ne and fellow Strange Music artists on “The Calm Before The Storm 2016 Tour” coming to a city near you starting in September.