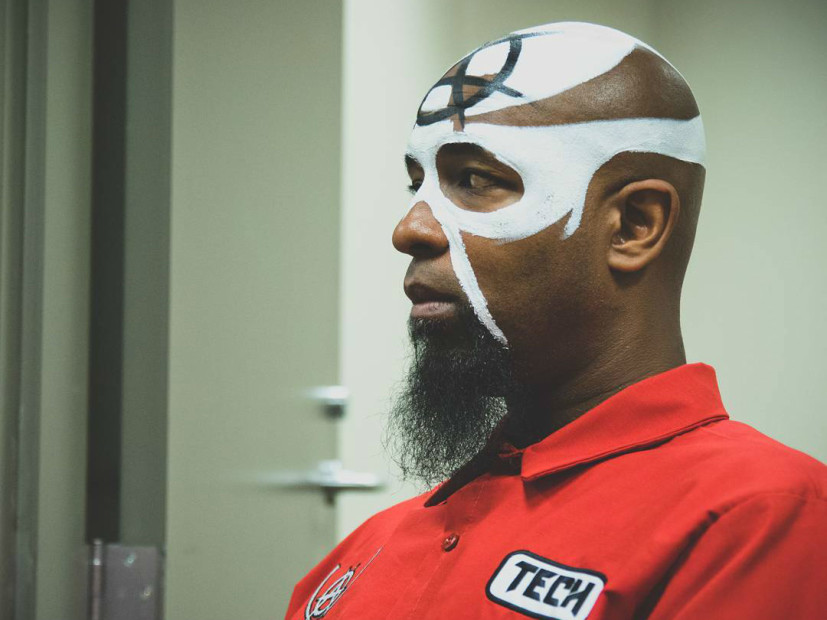 Tech N9ne is set to hit the road again as the Strange Music co-founder announces “Tech N9ne’s The Calm Before The Storm 2016 Tour” via press release.

This tour is scheduled for more than 50 dates across the United States and run from September through October. Tech N9ne enlists Krizz Kaliko and recent signee JL to join him on the trip. Maryland rapper StarrZ will also travel with them as the opening act.

This follows the “Independent Powerhouse Tour,” which, besides Tech and Krizz, featured Ces Cru, Stevie Stone, ¡Mayday! and Rittz.

In the meantime, Strange Music’s Murs will be touring with Propaganda on the “Unlimited Up Tour” in July.

View the dates for “Tech N9ne’s The Calm Before The Storm 2016 Tour” below: