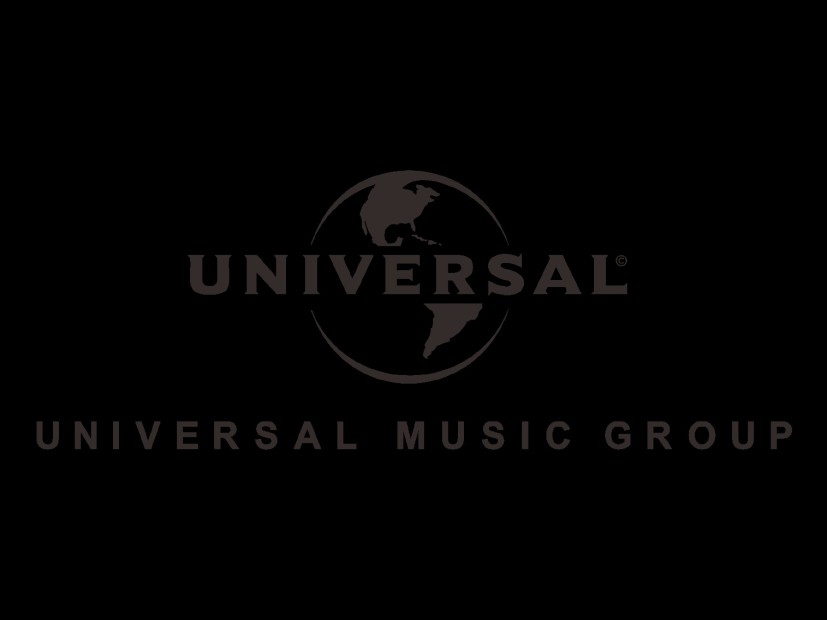 With exclusives between artists and streaming services like Apple Music and TIDAL gradually becoming the norm, one music exec has seen it fit to shut down such deals.

The Guardian reports that Bob Lefsetz, a music industry analyst and writer at the Lefsetz Letter, received word of a company-wide email Lucian Grainge, CEO of Universal Music Group, sent this week.

In a recent blog post, Lefsetz hinted at a conspiracy between Apple Music, one of the biggest streaming services, and the music industry to increase the number of paid subscriptions.

“There’s a conspiracy between Apple Music and the industry to change the game, to get everybody to pay for a subscription by putting hit content behind a paywall…Most people don’t give a crap about the new Frank Ocean album,” Bob Lefsetz wrote. “We’ve got an industry that promotes marginal products that appeal to few and makes them unavailable to most people? That’s hysterical!”

“Shame on you Frank, and shame on everybody else who takes money from Apple and screws fans,” he wrote. “There’s enough money in music without taking every last buck, and the joke is on you, for thinking so short term, you want your music available to everybody, because in these days of information overload we need nobody, everybody is superfluous, you don’t want to enter the marketplace with one hand tied behind your back.”

Artists who would be affected if Universal chooses to ban exclusives for streaming services, include Kendrick Lamar and Taylor Swift.