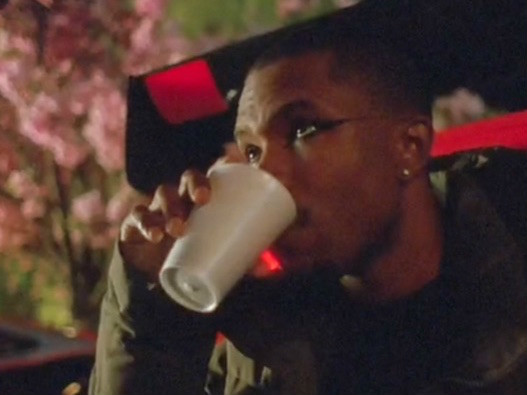 Frank Ocean's "Blonde" Expected To Shoot To Top Of Billboard 200

It’s no surprise that Frank Ocean’s new album is a hit. Just how big a hit it is, though, might raise a few (sparkle-covered) eyebrows.

Initial estimates for Blonde (A.K.A. Blond) see the album selling 225,000 to 250,000 equivalent album units in its first week, according to Billboard’s sources. Those numbers were done with an exclusive release of the album through Apple Music and iTunes. So far, it hasn’t yet appeared on other streaming services.

By comparison, Drake did 1.04 million equivalent album sales for VIEWS in its debut week. The current #1 album on the chart is Suicide Squad: The Album, which sold around 92,500 album equivalents last week in its first round out the gate.

Blonde is expected to shoot to the top of Billboard’s Top 200 Albums chart, earning Ocean the first #1 album of his career. His 2012 Channel Orange album spent nine weeks on the chart, selling 131,000 copies in its debut week and peaking at #2.

Ocean had been revving his engine for the release of the new project for years, and built hype over the last few weeks with a cryptic video on his site, and rumored drop dates that came and went. Clearly, the ploy worked.