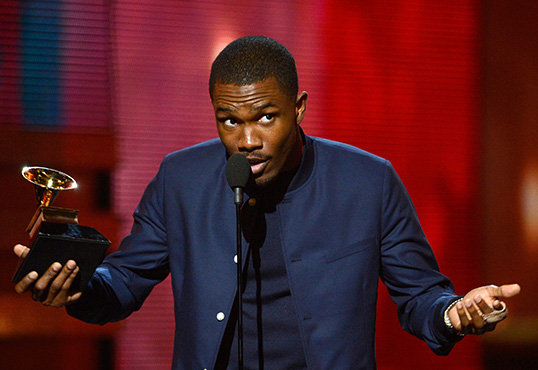 Hold On, Is THIS The Actual Release Date For Frank Ocean's "Boys Don't Cry"?

Rumored release dates for Frank Ocean’s “Boys Don’t Cry” album have started to feel like predictions for the end of the world. The day comes and goes, and nothing changes except the frustration level of the true believers.

The most recent due date was August 5, confirmed by the New York Times based on an unnamed source, but never referenced by Ocean’s cryptic clues.

Here we are on August 7, with no new album to speak of.

The R&B singer has been ramping up buzz again for the last few weeks, first with the appearance of a library “date due” card that was stamped with a bunch of dates including “July 2016,” and then with an Apple Music-branded live stream where he would occasionally appear to do some industrial work.

On that same library card, further up in a jumble of characters, there’s one date that still remains in the future: November 13, 2016.

That date will be the next one to mark on the calendar for “National Frank Ocean Disappointed Us All Day” because, remember, there are 16 other dates on that card that have come and gone with no new album.

In the meantime, there’s the 20-song instrumental mix that scored Ocean’s live stream.

Or maybe the album has been in our hearts the whole time and we just haven’t been listening.