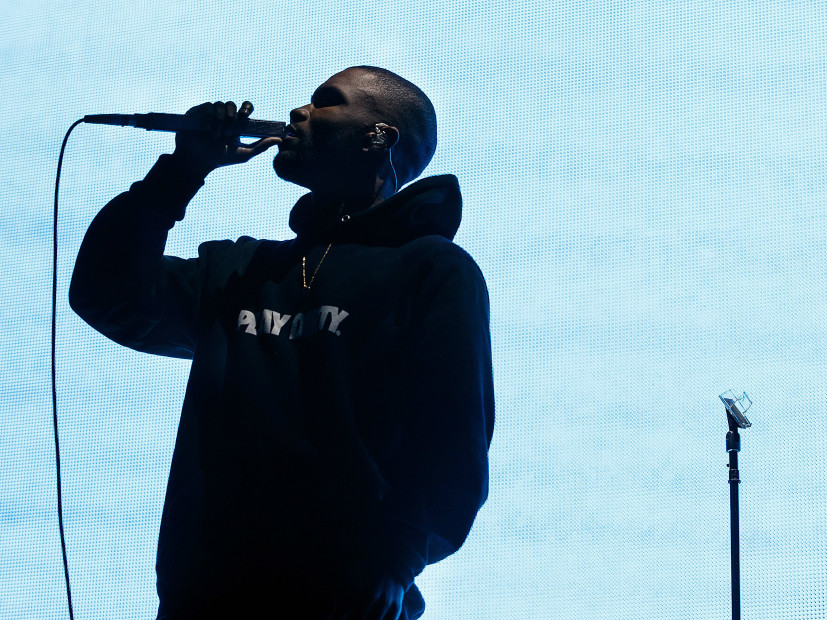 As if Frank Ocean hasn’t already caused enough confusion with cryptic messages around his upcoming album, now the New York Times is reporting that Boys Don’t Cry is scheduled to drop this Friday, August 5.

The publication cites an anonymous source with knowledge of the release who says that the LP will be an Apple Music exclusive. The streaming service will hold the project for two weeks before it goes live on other platforms.

Ocean is also supposedly preparing to release a book and movie entitled Boys Don’t Cry, which will be available in Apple Stores.

There is a post at the top of the singer’s boydontcry.co that says “8.1.16” with a clock that ticks by the minute.

This news comes a day after the singer teased fans with a live stream (or was it?) of a mysterious room on his website. The video had an Apple logo on it, which probably hinted at the deal with Apple.

An earlier post on Ocean’s website teased what many people thought was a July release date for Boys Don’t Cry with a library book-return card that had several dates stamped on it, including “July 2016.” Nothing but the enigmatic video was released during the month. Now there is only one date on the card that hasn’t already passed: November 13, 2016.

Ocean’s last full-length release was the Grammy-winning Channel Orange, which dropped in 2010.

Since then, he was found on Beyonce’s self-titled album cut “Superpower” in 2013. This year, he has his own track on Kanye West’s The Life of Pablo.

So will Boys Don’t Cry be dropping Friday or naw?