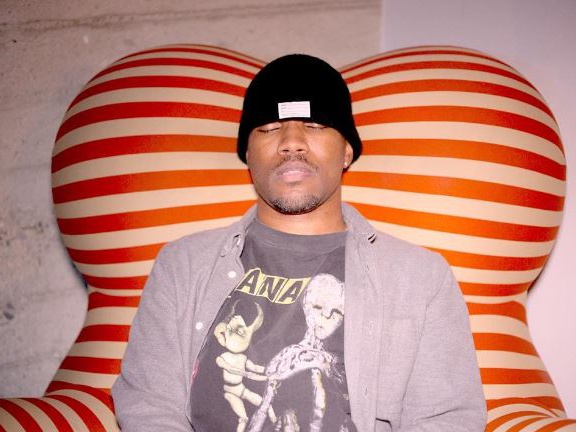 A mystery video that was thought to be a livestream from Frank Ocean has turned out to be nothing more than a loop.

The video hit the Internet early Monday (August 1) and subsequently caused a mild frenzy among those eager for the release of the crooner’s Boys Don’t Cry album. Then the realization that the video was likely a loop of an empty room struck, and fans reacted appropriately, with hilarious memes.

According to Complex, a Frank Ocean fan account on Twitter uncovered that the visual may have actually been a video art project from director Francisco Soriano.

Shortly after the video went live on Ocean’s site, Soriano posted a screen capture of the video to his Instagram account and left the following caption: “Video art project I directed is up and runnin Boysdontcry.co #Endless”

Although fans were left hanging following the “livestream,” a photo on Ocean’s boysdontcry.co website could hint at a release date for his much-anticipated album.

The image, which is one of a library book-return card, shows more than a dozen dates with some of them scratched out. The only date on the image that hasn’t already passed is November 13, 2016.

Then again, when the image first appeared on the website with a July stamp on it, many thought it hinted at a release date that month.

When it is released, Boys Don’t Cry will serve as Ocean’s second studio album. His first album, channel ORANGE, was released in 2012.

Fan reactions to Frank Ocean’s livestream video can be found below.

WHICH ONE OF YALL HURT FRANK OCEAN SO BAD HE HAD TO PLAY ALL OF US DIRTY SO MANY TIMES IM TIRED FRANK LET ME SLEEP pic.twitter.com/t8llpdACDO

Me: who does Frank Ocean think he is?
Frank Ocean: *blinks*
Me: pic.twitter.com/M8C0unUOqs

When you hear something move during frank ocean livestream pic.twitter.com/4KtC0S6RJf

FRANK OCEAN GOT US WATCHING A LIVESTREAM OF AN EMPTY ROOM AT 3:23 AM
WHO LET THIS MAN GET SO MUCH POWER pic.twitter.com/1OCyhi4CAt

frank ocean is being so extra rn just drop the album pic.twitter.com/FC1QGVhUCD

Frank Ocean was supposed to release a goddamn album not a Paranormal Activity sequel pic.twitter.com/CcOrcurEJM