Listen To The Music From Frank Ocean's Live Stream 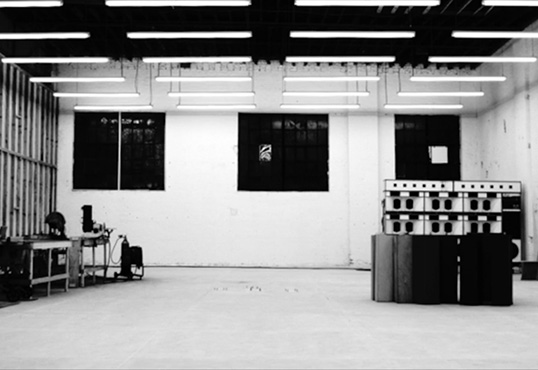 Frank Ocean still has until 11:59 p.m. to release his new album and avoid the wrath of what will likely be some thoroughly annoyed fans. The New York Times reported the follow-up to 2012’s Channel Orange would drop today (August 5), but Ocean has been all about defying expectations, so it’s possible that the leak of the release date actually changed the release date.

Ocean’s boysdontcry.co website has been active (in the loosest sense of the word) with an extended video this week, showing a mostly empty room, occasionally interrupted by the singer doing some industrial work at a workbench.

The scene was scored with soft instrumental music, with loops of piano, strings and acoustic guitar.

The whole exercise has been incredibly cryptic, so it’s tough to say whether the music is part of the new album, is the new album or is even created by Ocean.

SoundCloud user Mathaniel compiled the tracks in a playlist. Check it out below.