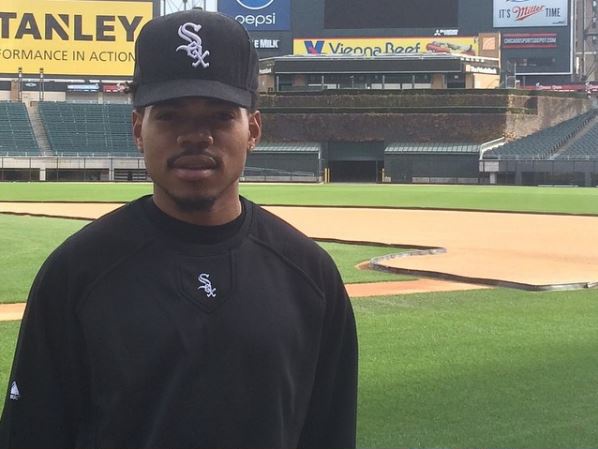 The Chicagoan’s third mixtape made history when it debuted at #8 on the Billboard Top 200 chart based off streams alone.

The project features Kanye West, Lil Wayne, Jeremih, Jay Electronica and Future. The singles “Blessings” and “Angels” are included in the 14 tracks.

Stream Chance The Rapper’s Coloring Book via Apple Music below.

Chicago wordsmith Chance The Rapper has already had quite the stellar month, he’s featured on the cover of Complex magazine’s June/July issue, and is also named in a petition demanding that mixtapes be considered at the Grammys.

And the rapper’s streak has continued with today’s (May 13) release of his much-anticipated, Coloring Book mixtape.

The 14-track mixtape boasts a who’s who of talent across all genres. Among those featured on the project are Kanye West, Young Thug, Jay Electronica, and Justin Bieber.