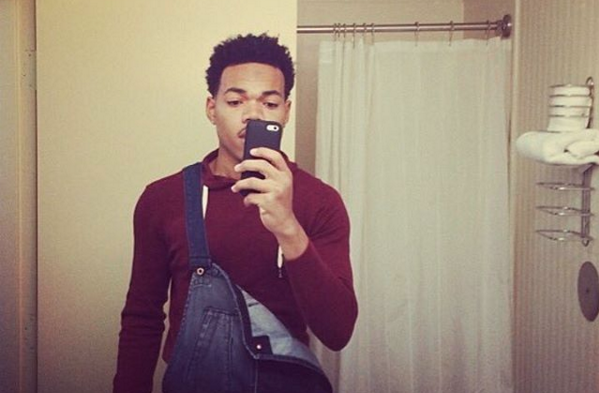 According to Esquire, the Chicago-born rapper made the revelation during his set, although no footage of the announcement has surfaced as of press time.

If Chance does release a new project this month, it will serve as the rapper’s first full-length solo offering since his 2013 mixtape, Acid Rap. It’s also worth noting that both of Chance’s last two solo mixtapes were released in the month of April.

During his set at the launch party for SoundCloud Go, Chance The Rapper performed his verse off Kanye West’s The Life Of Pablo track, “Ultralight Beam,” footage of which can be viewed below: