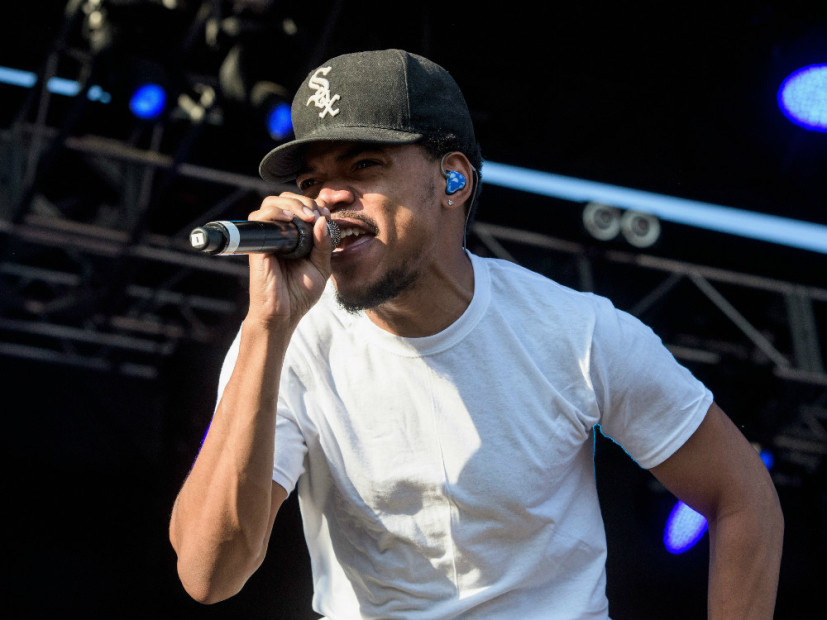 Chicago, IL – Video of Chance The Rapper throwing out the first pitch at the Chicago White Sox’s home opener today (April 8) has been released.

(The original post in this thread was published April 5, 2016. It is as follows.)

To celebrate the beginning of baseball season, Chance The Rapper is slated to throw the ceremonial first pitch at the Chicago White Sox home opener Friday (April 8), according to the Chicago Sun Times. The team is set to face the Cleveland Indians.

This will be the second time the Chicago rapper has thrown out the first pitch for his hometown team. He also performed the honor when the White Sox faced the San Diego Padres in 2014.

This year, Chance the Rapper was featured on Kanye West’s The Life of Pablo album and is working on his third mixtape.

He was named a 2015 Chicagoan of the Year by Chicago Magazine in November.

Other rappers to have thrown first pitches include 50 Cent, Kid Cudi and Kendrick Lamar.

View Chance the Rapper’s first pitch from 2014 below: