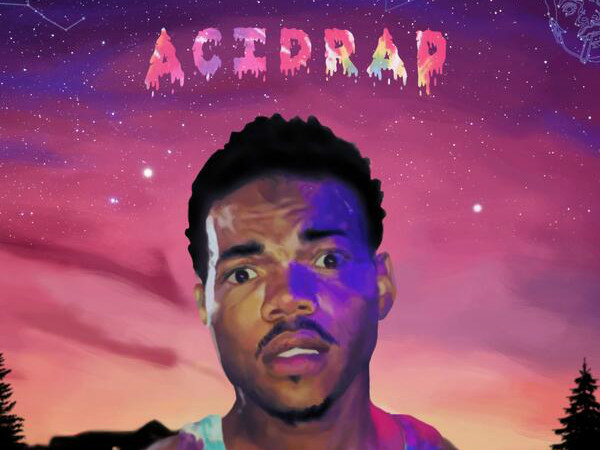 In the music industry, the Grammys are the official standard of excellence. Lauryn Hill made a statement for Hip Hop when she won Album of the Year in 1999 for Miseducation of Lauryn Hill. Kanye West and Jay Z have each won 21 Grammys and Kendrick Lamar garnered five of the awards at this year’s ceremony. However, many, including West, still say that the National Academy of Recording Arts and Sciences does not understand the importance of Hip Hop.

Now, fans are taking matters into their own hands by petitioning the Grammys to consider mixtapes for award nominations. The Change.org petition uses Chance The Rapper in particular as example of an artist that the Academy overlooks because of its requirement for projects to be commercially released to be considered. Landmark mixtapes such as Acid Rap or a number of Lil Wayne or 50 Cent‘s early mixtapes were not even on the Academy’s radar because they were released for free. In his own petition on Twitter, West pointed out Future and Young Thug as artists who have garnered critical acclaim through their mixtapes that the Academy has overlooked.

The petition, which has nearly 16,000 signatures at the time of publication, points to the importance of mixtapes to the music industry. It says that mixtapes help protect the integrity of music and those who choose to distribute their music this way deserve the same recognition as those who release traditional albums.

“It’s obvious that these artists are making their music more accessible to people who deserve it even if they can’t afford it, as well as decreasing pirating and illegally downloading music,” the description says. “Not all artists should be forced to release their music for free, but the ones who do should not be punished for doing so.”