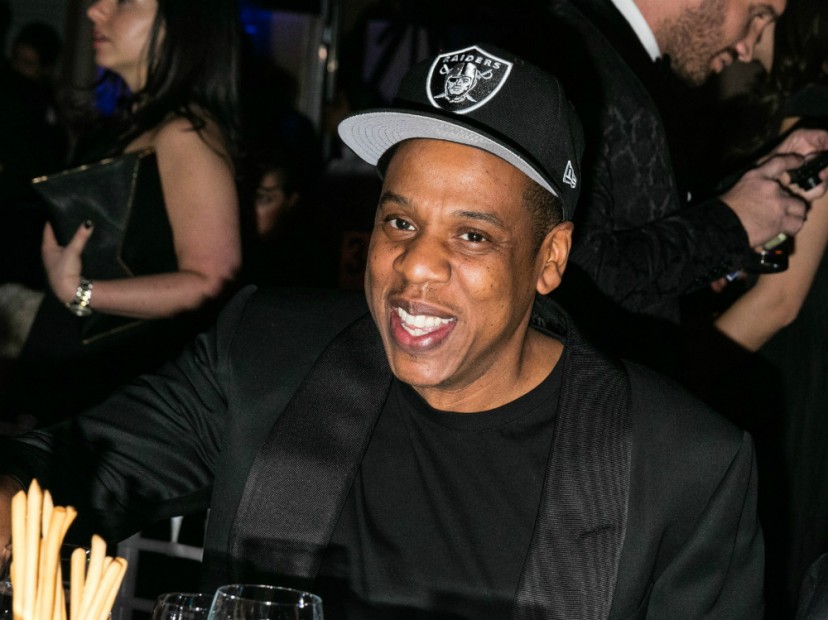 TIDAL reportedly doubled its subscribers after Kanye West released The Life of Pablo exclusively to the streaming service, which is owned by Jay Z.

Jay Z made a recent move to help further boost the streaming service by removing his 2001 album, The Blueprint from TIDAL‘s rival streaming services, Spotify and Apple Music. The LP is also no longer available for purchase on iTunes. The two other Blueprint albums are also missing from the catalogues for all three platforms.

This comes a year after the Rap mogul pulled his debut album, Reasonable Doubt, from Spotify. This was prior to Apple Music’s establishment in June, so the LP has never appeared on the platform.

Several of Jay Z’s other projects remain on Spotify and Apple Music, including his Vol. I, II  and III albums and his most recent output, 2013’s Magna Carta…Holy Grail.

TIDAL has faced multiple problems since Jay Z bought the service last year. It fired two CEOs in the year span and is facing a $5 million lawsuit from John Emanuele, an independent artist who claims the service does not properly compensate artists. There were also glitches with the rollouts for Rihanna’s ANTI, when the project leaked early, and Lil Wayne’s Free Weezy Album, when Birdman sued TIDAL for releasing the music without Cash Money Records’ permission.