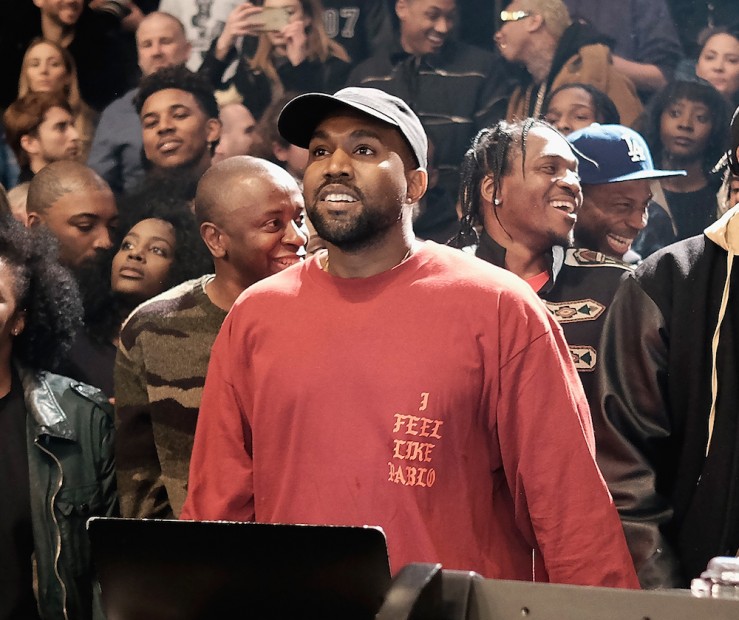 TIDAL doubled its subscriptions thanks to the release of Kanye West’s The Life of Pablo album.

TMZ reports that the streaming service shot up from 1 million subscribers to 2.5 million in 10 days after the project was released.

The Life of Pablo was streamed millions of times, which set a record for most streams on TIDAL. Rihanna released her ANTI album and Lil Wayne released Free Weezy to the service.

TIDAL is expecting to rake in $15 million in revenue from the new subscribers. The company offers a free 30-day trial before the payment plan is invoked. There are two versions of TIDAL, a $9.99 per month premium package and a $19.99 HiFi version.

The source also told TMZ that West is considering a physical release of The Life of Pablo. He previously stated that the album will not be available for purchase and can only be heard on TIDAL. A source told the New York Times that the rapper is preparing a deluxe physical edition of the album.