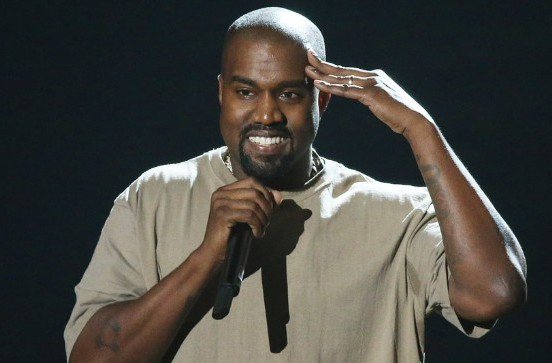 Kanye West came to TIDAL’s defense against a fan in an Instagram video clip posted by DJ Akademiks.

Yeezy fans are currently only able to listen to his latest body of work, The Life of Pablo exclusively on TIDAL. However, when a fan blurted out that nobody likes the streaming service, the part-TIDAL owner came to the company’s defense.

“Who said no one likes TIDAL?” Yeezy asks while he was signing autographs. “You’re a hater. There’s a lot of people who like TIDAL. What do you mean? You guys like it.”

The Life of Pablo was illegally downloaded over 500,000 times in a day after it’s initial release and one fan even asked if doing such a thing was okay because of the inability to purchase his project.

“I would prefer if everyone would sign up to Tidal,” says the “Ultralight Beam” rapper. “To get the album on TIDAL. That’s what I prefer.”

West has made plans to go after popular torrent site Pirate Bay for copyright infringement and loss of wages over the illegal downloads.

Ye announced on Twitter that The Life of Pablo will never be on Apple Music or for sale.

The clip of Kanye West defending TIDAL is as follows: