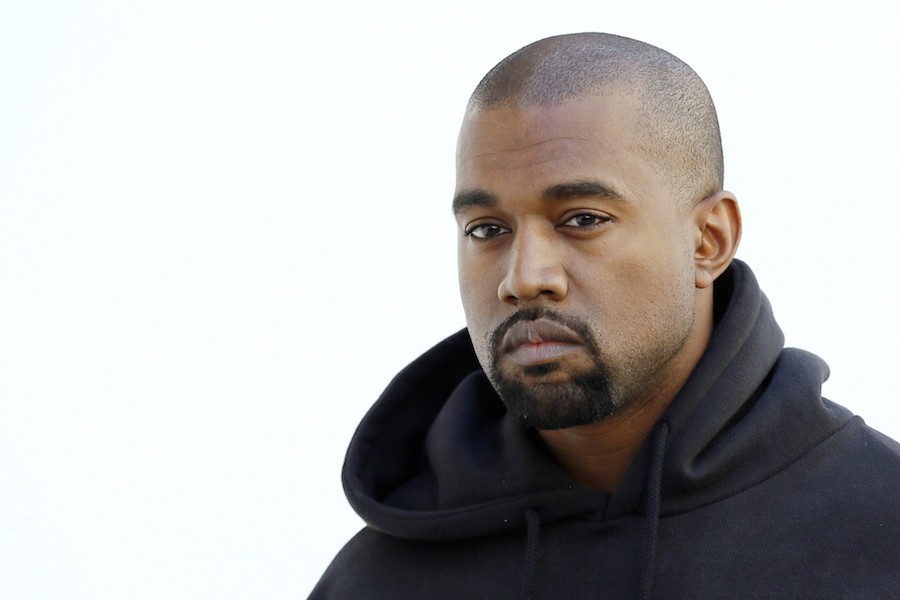 Kanye West’s The Life Of Pablo was pirated more than 500,000 in one day, according to estimates by Torrent Freak and a story by the BBC.

The Chicago rapper-producer released the project Saturday (February 13) via TIDAL and kanyewest.com. Torrent Freak says that the project’s “limited availability angered many fans who refused to sign up for an expensive monthly subscription.”

Paying TIDAL users also had problems with getting the latest West album.

The buzz surrounding The Life Of Pablo and its limited availability led to an unusually high amount of piracy, according to Torrent Freak.

“Generally we don’t track music releases closely, so I’m not calling any records,” Ernesto from Torrent Freak said during an interview with the BBC. “However, I haven’t seen numbers this high before for a music release – not with Adele either.”

For additional coverage of Kanye West, whose The Life Of Pablo was pirated more than 500,000 in one day, watch the following DX Daily: