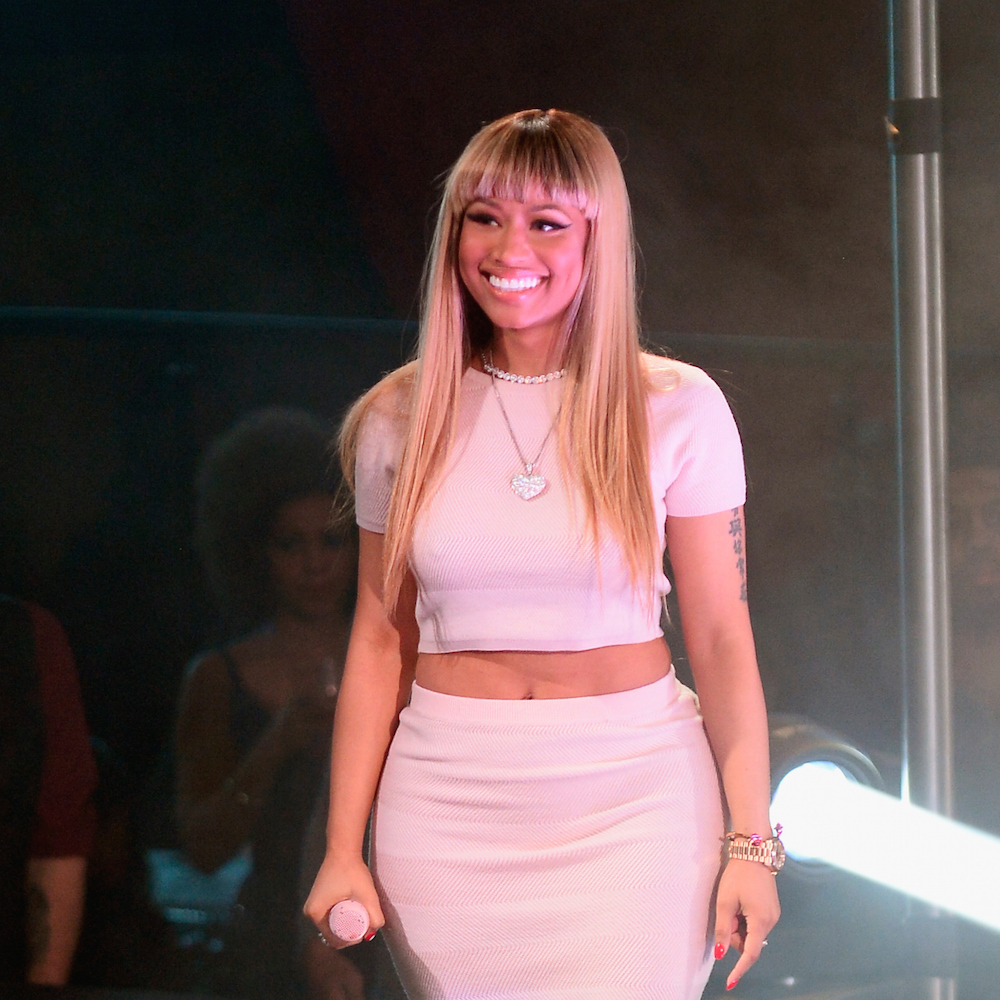 Nicki Minaj responded to Adele performing her verse on “Monster” during Carpool Karaoke on The Late Show with James Corden.

The singer rapped the verse word-for-word and even added facial expressions and hand gestures to match Nicki Minaj‘s.

The Pinkprint rapper also posted the clip of Adele on Instagram.

“Pull thru, QUEEN!!!!!,” Minaj writes for the caption. “#Adele #Monster the attitude & fingers to match. #Oh #Ok #IcoNic I cried when she waved bye to the careers #Hello #BuhBye.“

Minaj appeared on “Monster,” a track from Kanye West’s My Beautiful Dark Twisted Fantasy, in 2010.

Adele released her 25 album in November. It has been the best-selling album in the country each week since then.

Updated the caption. I had to. Lol

Adele is mad ratchet. I can't take her? #UK #WutsGood