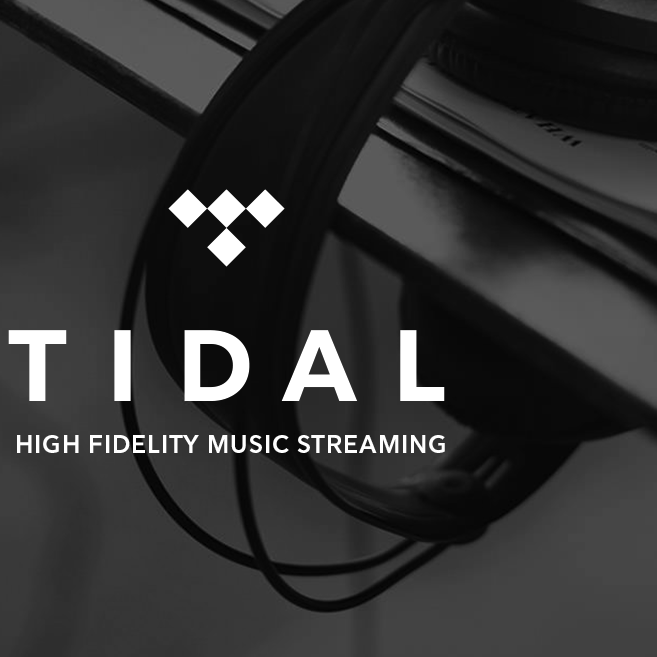 TIDAL charged credit cards on closed accounts this past week. One of the customers was a writer for The Verge and he shared the news through the publication’s website.

“TIDAL, Jay Z‘s streaming music service, has been hitting some consumers with false charges over the last 24 hours. I know because I’m one of them — and I cancelled TIDAL several months ago. This morning I noticed a $19.99 charge on my credit card, which is how much the company’s lossless / hi-fi subscription costs per month. A few hours later, TIDAL sent along an apologetic email and let me know that the money would be refunded within a few business days.”

The Verge updated its article, saying that TIDAL was not charging for the three-month service, which usually costs $9.99 per month.

Billboard confirmed that the company was refunding the customers.

“Rest assured, we’ve already refunded any charges,” TIDAL said in a statement. “Accounts haven’t been renewed, but we have offered a 3 month complimentary trial of the premium service on top of the refund as an apology that will not be auto renewed upon completion.”

The service did not provide any information as to how many people were affected by the mistake.

In December, TIDAL hired Jeff Toig to be its third CEO since the company’s establishment in March.