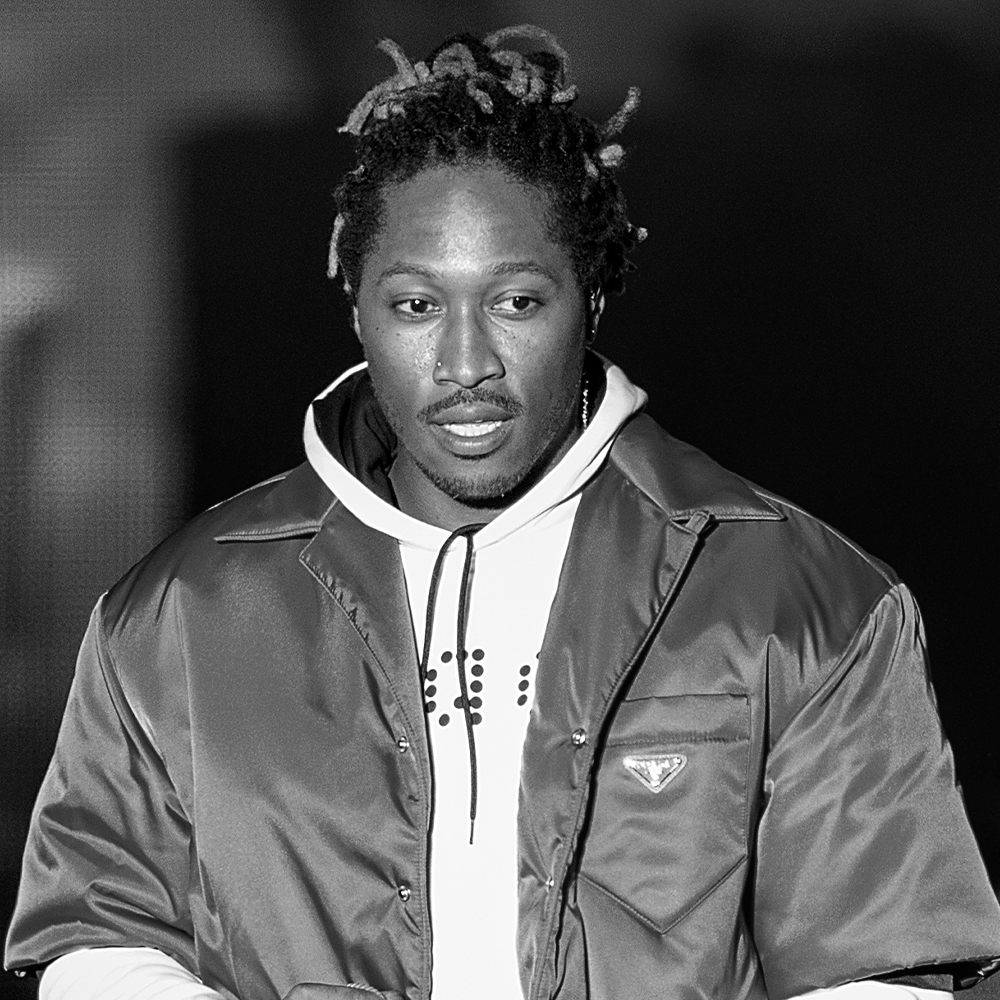 Future is one of the hottest and most influential rappers to hail from Atlanta, Georgia and was dubbed by his cousin, Rico Wade of the legendary Dungeon Family, as the ‘future of music.’ Since 2010, Future has released several mixtapes and albums, each of which has charted to the top spot.

In 2012, he made the big leap with his debut album Pluto which opened to positive reviews. He followed it up with the equally successful second album Honest in 2014. In 2015, Future hit it big internationally with his album Dirty Sprite 2 and super hit collaboration with Drake, What A Time To Be Alive. In 2017 his releases Future and Hndrxx made him the first artist since 2014 to debut two albums in consecutive weeks atop the Billboard chart.

How many kids does Future have?

Was he a part of the Dungeon family?

Yes. He described producer Rico Wade as a father figure.

What are Future’s fans called?

His loyal supporters are called the “Future Hive.”

Who are Future's influences?

One of Future's biggest influences is Jimmy Hendrix.

How did he get his rap name?

He was given the name by members of the Dungeon Family. He was given this name because of Rico Wade's belief he was the Future of music.

Has he ever won a Grammy?

He won one Grammy for Best Rap Performance in 2019 for King's Dead. He's been nominated three other times.

Future Admits He Wants A Wife: '[Marriage] Is One Of My Dreams'

Ciara Says Breakup With Future Was 'Aha Moment' She Needed