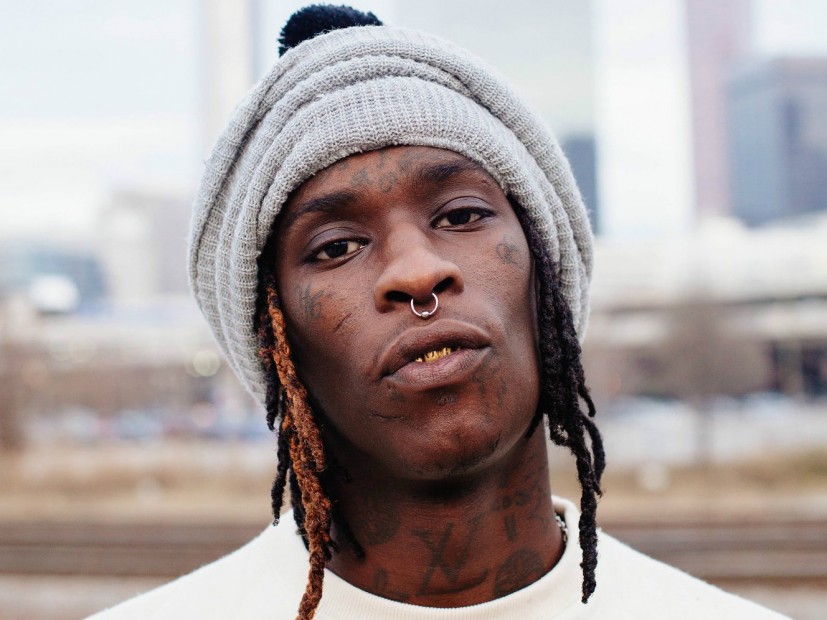 The project is made up of eight tracks, including “Digits” and the lone feature comes from Yak Gotti on “Slime Shit.”

Kanye West shared “Digits” on Twitter when it was released as a single and called Thugger “super inspiring” and “an amazing artist.”

Young Thug is super inspiring to me. Amazing artist!!! https://t.co/tMh438xqJ8

The song snippets, tracklist and video are as follows:

The Atlanta artist’s video director Be EL Be wasn’t on board with the presentation.

The announcement arrives after 300 Entertainment’s Lyor Cohen said that the project would be buried.

(The most recent post in this thread was published February 14, 2016. It is as follows.)

He also hinted at a Tuesday release date.

The Slime Season 3 mixtape was originally scheduled for a February 5 release. Instead, Thugger dropped the I’m Up mixtape.

Tuesday every blog goin freeze up ….

The Atlanta rapper says that the third installment of the Slime Season mixtape series is coming February 5.

Last month, Young Thug’s director Be El Be gave a list of projects Thugger has in the works and included the third edition of the Slime Season mixtape series.

(This article was first published on December 22, 2015 and is as follows.)

“SS3 OTW VERY VERY SOON … READY??” Thugger writes for the caption of a picture of a woman.

On Sunday (December 20), Young Thug’s director Be El Be gave a list of projects the Atlanta rapper has in the works and included the third installment of the Slime Season mixtape series.