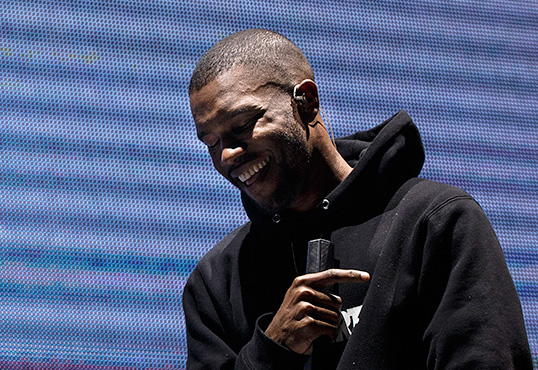 There’s good news for everyone who has been refreshing Frank Ocean’s website since the expected release date of his album on August 5. Now there’s an app that will alert you the moment the highly anticipated release drops online.

California-based web designer Shahzeb Khan threw together an app where fans can sign up to get a notification via text message or email.

“This services automatically looks at Spotify, iTunes, and Twitter for the latest in Frank Ocean news. The second it detects that a new album has gone live, it will automatically send everyone a text with the link for the album,” the app’s website explains.

So far more than  8,500 users have signed up for the service. Sign up here.

One theory in what has so far been a wild-goose chase is that the album is slated to fall in November.

Annnnnnd now there are rumors that Boys Don’t Cry is could drop within “24-72 hours,” according to an unnamed Apple Music customer service representative who spoke with Pigeons and Planes. Stay tuned to see how deep this rabbit hole goes.