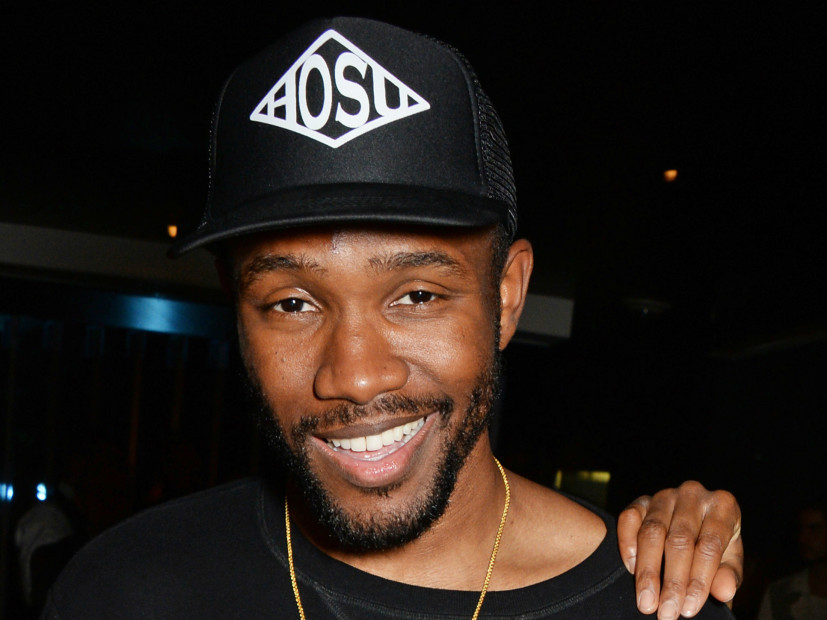 Frank Ocean is doing his art his way and, if the release date fiasco wasn’t enough evidence of this, how about the fact that the singer released Blonde independently?

According to Forbes, Ocean fulfilled his contract with Def Jam Recordings with the visual album Endless, which dropped just a day before the official follow-up to 2012’s Grammy-winning Channel Orange.

Blonde was released as an Apple Music exclusive through Ocean’s own Boys Don’t Cry label and has no affiliation with the offspring of Universal Music Group. The LP is expected to top Billboard’s Top 200 albums chart for its debut week when the sales figures are released Monday.

The singer has had a rocky relationship with Def Jam in the past as he was originally signed as a songwriter. He took to Twitter to blast the label in 2011 after he released his Nostalgia, Ultra mixtape, saying “i. did. this. not ISLAND DEF JAM. that’s why you see no label logo on the artwork that I DID. guess its my fault for trusting my dumbass lawyer and signing my career over to a failing company. fuck Def Jam & any company that goes the length of signing a kid with dreams & talent w/ no intention of following through. fuck em. now back to my day. i want some oatmeal and toast. brunch swag.”

The need for major label backing is in question, especially with Chance The Rapper breaking new ground for independent rappers. His Coloring Book mixtape was the first project to ever chart on Billboard’s Top 200 albums without sales and he is widely credited with  influencing the Grammys to consider mixtapes for its nominations.

Meanwhile, many major label artists have expressed frustration with their situation, whether it’s Waka Flocka Flame, Lupe Fiasco and B.o.B‘s qualms with Atlantic or Jeremih and August Alsina‘s own problems with Def Jam.

Besides releasing music to further his influence, Ocean also dropped a magazine called “Boys Don’t Cry” where he shared his favorite music and movies and Kanye West wrote a poem to McDonald’s.

So will it be another four years before we get a Frank Ocean project?