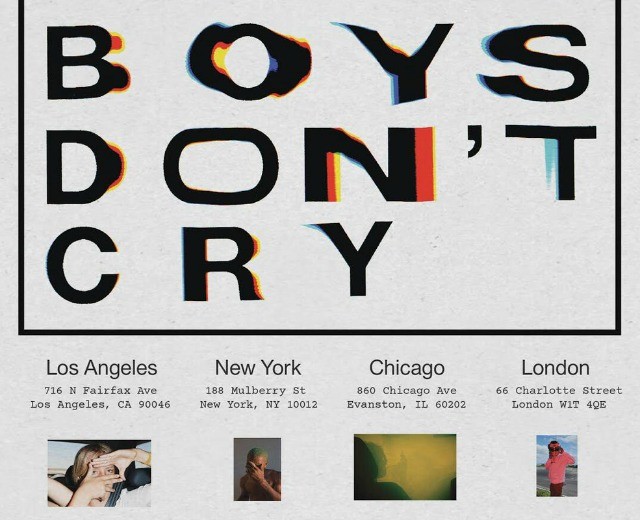 That Frank Ocean is sure is full of surprises.

In the past 48 hours, he’s given the world not one, but two albums (one complete with its own visual). Last night (August 20), Blonde, the second studio album from the Grammy Award-winning crooner, made its way onto iTunes, succeeding its barely-a-day-old predecessor, Endless.

One copy of the book per person. For free. Frank Ocean's Boys Don't Cry Pop Up pic.twitter.com/xnyP7V8lkL

The most interesting of the features unsurprisingly came from West, who decided to use his copy space to express his love for McDonald’s of all places.

The Boys Don’t Cry title has now revealed itself to be the name of Ocean’s own record label.

Meanwhile across the country, Ocean’s mother and brother turned out for the Los Angeles shop unveiling at Centerfold International located at Fairfax’s district to support and interact with fans.

The different varying tracklists can be seen below and streamed here.