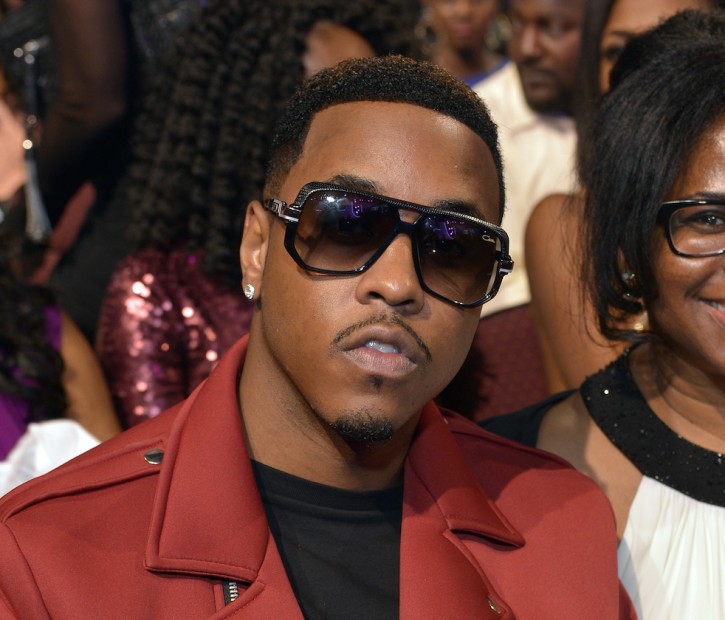 Jeremih’s Late Nights: The Album was released in December with little promotion. At the time, the singer took to social media to express his frustration with Def Jam Recordings’ lack of support for the album. 50 Cent, who appeared on Jeremih’s 2010 song “Down on Me,” also decried Def Jam’s treatment of the singer.

In a recent interview with Billboard, the Chicago singer further explains how Late Nights: The Album was released.

“It was kind of what I’d classify as the perfect ghetto rollout,” Jeremih says. “To be out on Christmas Eve at Target and Walmart, doing my last minute shopping that I do every year, it just kind of sucked to go to these huge places where people buy music and not see a single Jeremih album on any shelf in Chicago. I can only imagine outside of the States. I wouldn’t think it would be there, either. I went out and actually tried to purchase my own album and it wasn’t there.”

Jeremih says that despite the seemingly lack of effort on the part of the label, Def Jam chose to extend his contract.

“I won’t slander anybody’s role or position, but I would think after a horrible rollout, that whoever rolled that album out didn’t really care, that they would want to release not only me but the products that I make [as well],” he says. “Unfortunately, they had an option [to extend] after this last album, and they granted it. They actually didn’t want to release me. Here I am, like, ‘Why won’t y’all release me if you’re just going to throw it out like y’all just did?’ But as long as my fans are there, I’m good.”

He announced earlier this month that his next album will be Later That Night.