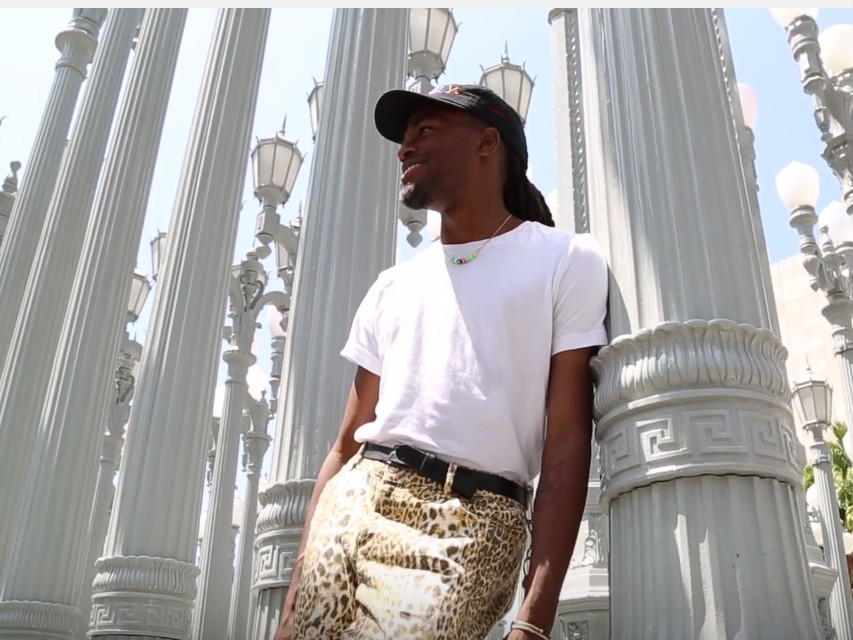 Up-and-coming rapper Duckwrth has made his lane by blending punk influences with his own creative aesthetic. The South Central Los Angeles native knows the importance of a cohesive brand and has taken his vision into his own hands as he works as a graphic designer as well as a musician. In preparation for his forthcoming I’m Uugly EP, he gives HipHopDX his Top 5 album covers. 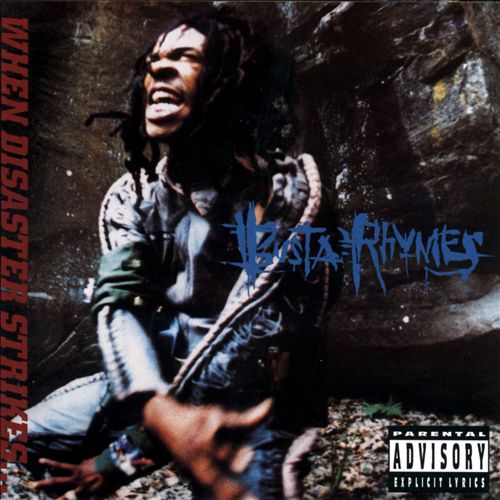 “Cause he was going crazy on the cover, there’s so much fucking ruckus and shit. He just looks so angry and so awesome.” 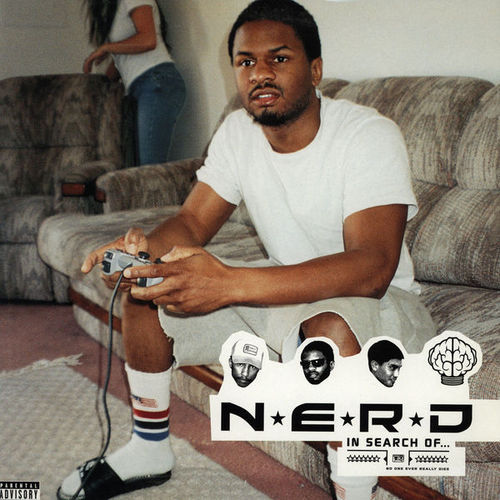 Shay was on the front super chill playing Playstation in his slippers and everything in the living room. Usually they kind of like base N.E.R.D. around Pharrell, but I like that they used Shay for that cover. 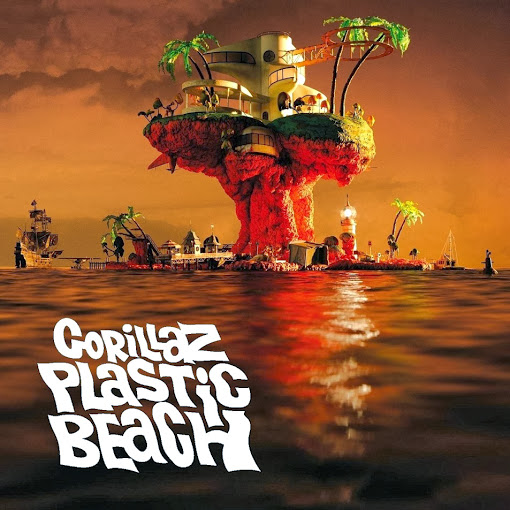 All their art is usually like amazing as usual but that one is something particular. It’s literally a beach and this floating island. They just got really super intricate with the art. It’s dope.

First of all, because of the dual covers, it was really insane. It had Big Boi on one side in the woven, weaved wicker chair and posted looking like some Black Panther activist or something. Then the other side was [Andre] 3000 and he just looked super cool and androgynous with his pink revolver and pearls and everything like that, he just looked all funk. It was amazing. 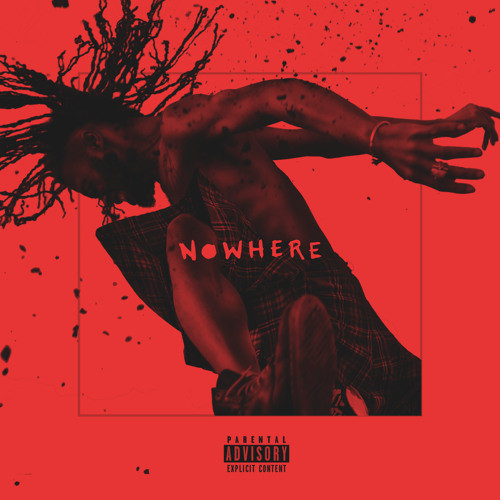 I was in The Bay just shooting with my homie Christine Ting and we were just like shooting in the dirt. It was getting real ruckus and then I just started skanking and shit and kicking up dirt and she just caught one of the moments where I was like mid-skank and my foot was contorted and it was just like dirt flying at the camera and my face was all ugly and shit. I just turned it to a black and white and put a red filter on top of it.

For the concept of I’m Uugly, not only is Duckwrth stepping away from the punk aesthetic of Nowhere, but explains how he had to transition from his original vision for the project’s follow-up.

“I was actually working on another album,” he says. “Things weren’t working out with it. It was supposed to be called Super Good, but shit was not super good in my life. Just looking at the whole society and the way the world is right now, things are kinda ugly. When I kinda switched gears and was moreso recognizing the flaws and stuff, then it just like things started to pop off, the music started to just come, the art came, different opportunities. It became the embodiment of ugliness I suppose. But it’s like a transmutation into something positive. Even using different colorways within it is kind of turning the ugly into something beautiful.”

The aesthetic for I’m Uugly is all about color. He designed the seraph font himself, as he does for all his projects and says that once he embraced the reality of his personal situation, the creativity just flowed.

Duckwrth details the process of realizing that he hadn’t quite “made it” on I’m Uugly cut “Low Rider.” Even though the experiences came as a disappointment, they also helped him change his perspective on life.

“That was one of the realizations of ugliness because I was still riding the bus to studio sessions,” he says of the song. “I’m not riding around in a Benz or a Beamer or some shit like that. I’m still living a regular life, even though what I portray in the art form looks like I’m in a better condition, shit was just kinda ugly. So I wanted to make a song about that, but also talk about the awesomeness of it, meeting rad girls on the bus and just riding around on my bike and everything, kind of just showing the pleasures of it.”

The production on I’m Uugly comes from Channel Tres, Sad Money and Ru AREYOU. The project has an eclectic sound and combines Duckwrth’s influences from his upbringing to Bad Brains. Growing up in South Central Los Angeles also helped inform his creativity. Even though his parents had him listen to classical and jazz music growing up, he enjoyed seeing lowrider cars play Hip Hop music.

“I always was attracted to candy paint because it looked like the galaxy or looked like stars or some shit,” he says, “and I never could really afford a lowrider, so that whole experience within that created that sound. Even the bounce that’s in a lot of the songs, that’s from just being raised in South Central. I really couldn’t listen to the music, but I’d hear it outside, people just be bumping it. So a lot of the LA soundscape ended up in my music because of that.”

Watch Duckwrth give his Top 5 album covers and explain his personal aesthetic below.