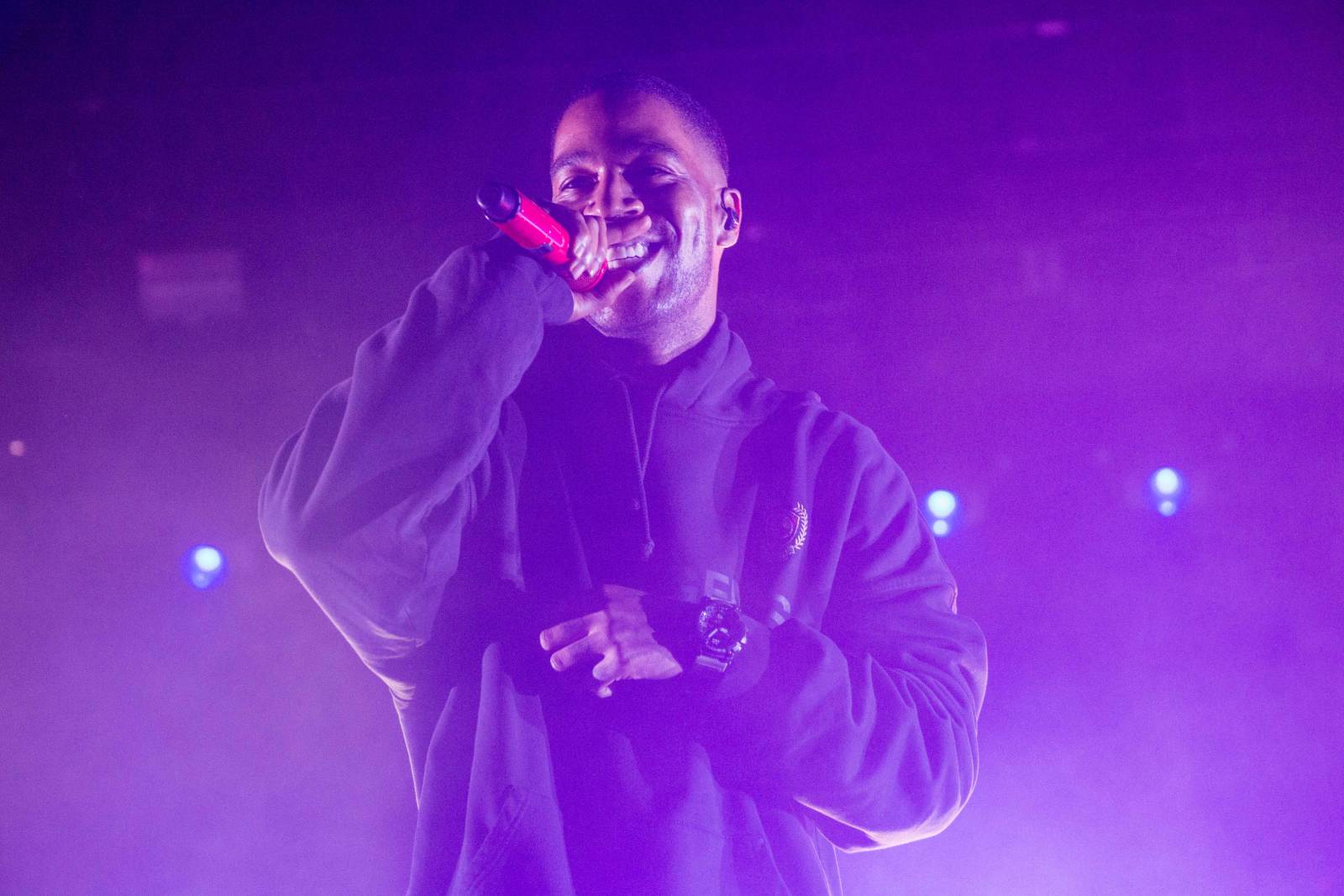 The OutKast artist says that the song came about when he and Seven, his son with Badu, were trying to find songs about phones and happened across The Isley Brothers’ 1974 cover of Todd Rundgren’s “Hello, It’s Me.”

“Ron Isley repeats the phrase, ‘Hello, hello’ as if he was answering the phone,’” Andre 3000 says during the Billboard interview. “I told Erykah, ‘You should make this into a new song and get somebody to rap on it.’ She was like, ‘Well, you should rap on it.’ I’m happy it happened. It was a great reunion, because I don’t think people have heard a song from us in ages.”

“It kind of puts you in the place where you’re fiending to do music,” says Andre 3000 of working on working on television and film projects. He appears on the second season of American Crime, which is set to premiere today (January 6). “I’ve been holding [back] for a long time,” Andre 3000 continues, “so now I’m really interested in figuring out some type of music to do. I’m always recording.”

Elsewhere in the interview, Andre 3000 says he’s listening to a wide range of music.

“I always listen to a lot of jazz, a lot of Thelonious Monk,” Andre 3000 says. “The new Kid Cudi album [Speedin’ Bullet 2 Heaven] is awesome to me. That’s kind of like the most recent thing that I think is really great. But other than that I’ve kind of just been working in the studio and listening to what I’m doing.”

Kid Cudi’s Speedin’ Bullet 2 Heaven got two out of five Xs in its HipHopDX review.