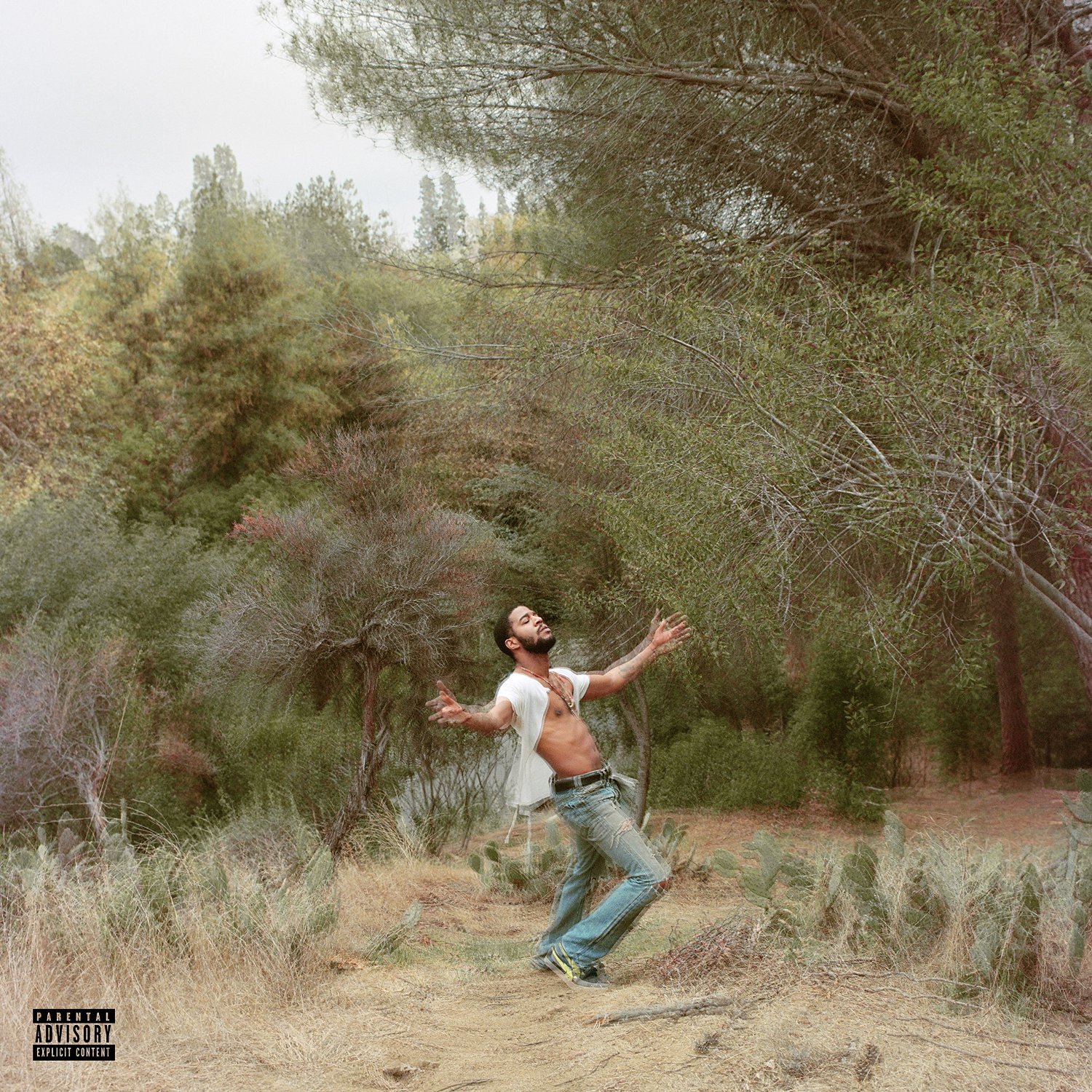 Kid Cudi has had a noteworthy albeit not uncommon career arc. Beginning with the immeasurable buzz created off his mixtape work, most notably A Kid Named Cudi, his immense talent, unique sound and the elite company he kept had fans clamoring for music. For Cudster, the sky has always seemed like too low a limit.

Both his debut Man on the Moon: The End of Day and sophomore effort Man on the Moon II: The Legend of Mr. Rager delivered on the massive hype that preceded them. After that exceptional breakout success, Cudi seemed to lose touch with his sound while dealing with his own inner demons, a significant part of his musical oeuvre, and on again off again dependence on marijuana for creativity.

The next couple of releases, Indicud, and Satellite Flight: The Journey to Mother Moon left fans and critics wanting more, as the depths and diversity of Scott Mescudi’s sound seemed to go so far array as to even leave the artist himself lost.

Speedin’ Bullet 2 Heaven represents a seminal moment for Cudi, with four straight albums that have sold less progressively, and been a mixed bag critically, he seems to be grappling with the typical plagues that come along with freshman success. When your earliest work is your best, where can you go from there?

One thing that is very clear on this album is that the fusion of Hip Hop, jazz, rock and R&B that were previously present are less prevalent. This is a rock album in nearly every sense of the word. From instrumentation to lyrical delivery, it sounds more likely to come from the Red Hot Chili Peppers than the artist behind the Man on the Moon series.

The earliest indication of this comes before one even presses play. A cover that could easily have been on a Big Brother and The Holding Company album features a sound more reminiscent of turn of the century rock and roll than those early psychedelic days.

Not until the sixth track “Adventures” do we hear a bass that could represent some sort of Hip Hop presence, but it quickly softens up and gives way to a trippy falsetto singing over a slow moving guitar and bass basic beat.

This is how much of the album continues for 26 tracks. The altered voice of Cudi croons in an alien tone over varied mediums to high-quality instrumentals. A scant amount of the music is truly beautiful, such as the acoustic guitar on “Handle with Care,” but many of them come off as repetitive and better suited for a singer and a voice more typical to the genre.

On a sonic level, much of this album is strong but the identity and continuity are lackluster. The album seems made by someone unable to find the lightning in a bottle that was so impressive and entrancing on his first two LPs. Furthermore, much of the album seems disjointed with nothing but Beavis and Butthead interludes tying together the tracks.

For many artists or rock groups this would show pieces of strong artistry, but for the man behind two of the best albums of the last decade, it seems like yet another identity crisis on wax in which the talent is still clearly there but the overall work when consumed as one entity is lost in the weeds.

This may be the result of an artist who finds himself troubled at the moment. Lyrics like, “I might go loose and jump off a cliff” on “CONFUSED!” don’t make much of an effort to mask this reality. As an artist who has created some generational anthems, we all want to see Cudi regain his sound and confidence. As fellow humans, we hope that whatever demons are being grappled with on this double disc can be beaten.

No one will debate the musical talent of Kid Cudi, but if he is going to continue to try and stretch the boundaries of his sound he will have to be methodical with the experimentation.