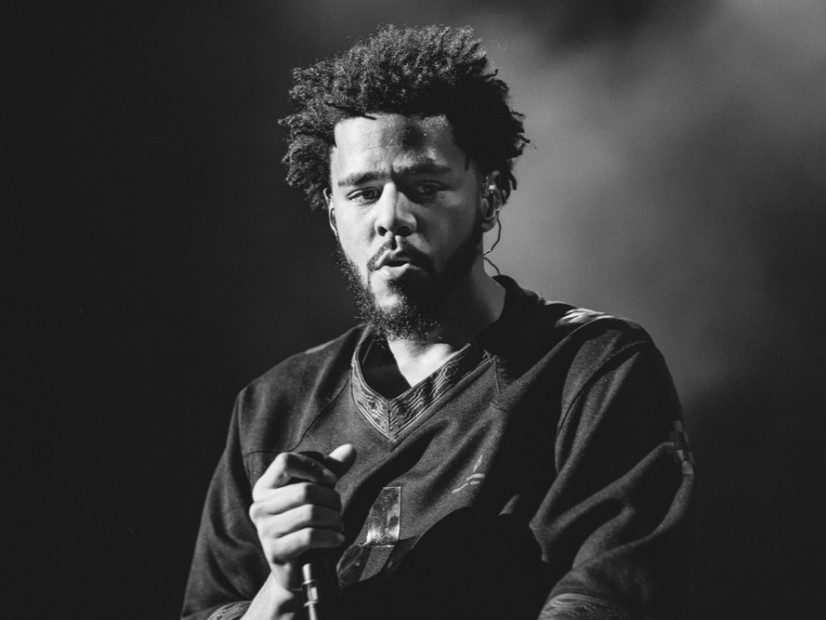 Chicago, IL – In 2016, Lollapalooza celebrates 25 years. The music festival announced its lineup today (March 23) for who is scheduled to perform July 28 through 31 at Grant Park in Chicago.

Leading the Hip Hop acts are J. Cole and Future. The North Carolina rapper is set to headline the opening night. G-Eazy and J. Cole’s fellow Dreamville rappers Bas, Cozz and Omen are slated to appear that day as well.

Future is slated to be a main performer Friday along with Mac Miller and A$AP Ferg.

To round out the weekend, Bryson Tiller, Vince Staples and Flatbush Zombies are scheduled to perform Sunday.

At last year’s Lollapalooza, Travi$ Scott was kicked off stage and arrested for reckless conduct after encouraging fans to jump a security barricade during his performance.

Rukkus created a history of Hip Hop at the festival, dating back to 1991 when Ice T was the only Hip Hop performer. Last year, 11 Hip hop acts were on the official lineup.

To purchase tickets for Lollapalooza 25, visit the official website.

View the Lollapalooza 25 poster below: