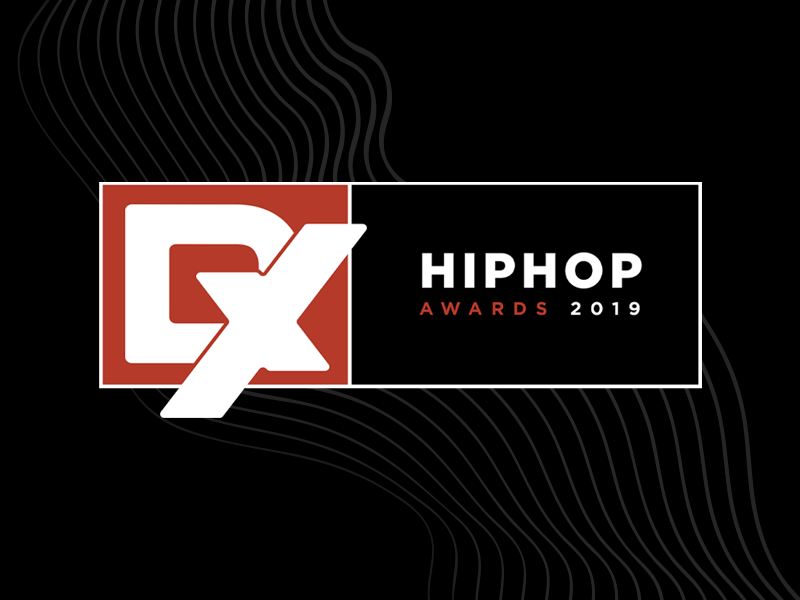 2019 in Hip Hop was defined by a takeover of women in rap who essentially dominated the music airwaves — from Megan Thee Stallion and Rapsody to Kash Doll. Women really ran it in 2019 and 2020 looks even more promising for the ladies.

Unfortunately, Hip Hop also mourned the tragic deaths of Nipsey Hussle, Juice Wrld and John Witherspoon as well. On the flip side, we saw some of the best music videos, experienced the beginnings of an era where the appreciation of bars is making its return to the mainstream and witnessed the embracement of a new Hip Hop class.

Remembering The Hip Hop Artists & Rappers We Lost In 2019

In 2019, Hip Hop grieved and remembered the lives of the artists that we lost. Nipsey was murdered in front of his Marathon Clothing store on March 31 and by the end of the year, Juice Wrld tragically died at Chicago’s Midway Airport after suffering a seizure.

Read more about the Hip Hop artists and rappers we lost in 2019 here.

2019 procured some of the best music videos in a while. Besides the usual flashy rap video, 2019 saw incredible creative visuals from DaBaby and A$AP Rocky to Lizzo and Tierra Whack. It was a good year for the music video.

Read the full list of the Best Rap Music Videos of 2019 here.

Who the best rapper is of any era will always be a place of great debate, though 2019 was the return of the lyricist. It was more warm toward a new class of rappers such as Megan Thee Stallion and DaBaby while recognizing the greatness of more seasoned artists like Rapsody and Freddie Gibbs, and we ranked them all.

Read the full list of the Best Rappers of 2019 & Rapper of the Year here.

Read the full list of the Best Hip Hop Albums of 2019 here.

There were some solid R&B albums released in 2019. Summer Walker broke records with Over It, Ari Lennox wowed with Shea Butter Baby, H.E.R. outdid herself and Chris Brown delivered another monster album with Indigo. DX compiled a list of the best.

R&B was the recipient of some really incredible single releases. Chris Brown and Drake‘s willingness to let go of the past resulted in one of the best and biggest songs of the year with “No Guidance.” Also, DaniLeigh, Summer Walker and SiR made the cut with great R&B additions.

J. Cole was the executive producer for Young Thug’s So Much Fun and unleashed “The London” with an impeccable verse then hopped on his last guest verse for Gang Starr’s “Loyalty” track, something rap fans on both sides of the spectrum thoroughly enjoyed this year. Not to mention, 2019 wouldn’t have been 2019 without mentioning Lizzo’s hit song “Truth Hurts.” All these songs and more are named as DX’s top picks for best rap song this year.

Read the full list of the Best Rap Songs of 2019 here.

Not everything released in 2019 was top tier. The disappointment fans felt when Chance The Rapper released The Big Day was felt with a shockwave of memes, Logic received a lowly 2.9 score at DX and DJ Khaled’s Father Of Ashad came and went. We ranked these along with worst of the worst of them.

Read the full list of the Most Disappointing Hip Hop Albums Of 2019 here.

Hip Hop had some dope moments on Instagram in 2019. Meek Mill signing Calboy, YG and Wack 100 getting into it and Chris Brown showing love to Rihanna made for some of the biggest IG moments of the year.

Twitter will always remain undefeated when it comes to memes and has become a safe-sometimes-not-so-safe place where rappers love to exercise their Twitter fingers, which we recapped every week in 2019 with Tweets Is Watching. Some of these memorable Twitter moments included Doja Cat dismissing her “wack” Sway freestyle and Kehlani’s fans demanding she drop a song she teased.

Read the full list of the Biggest Hip Hop Tweets of 2019 here.

The Most Insane Rap Lyrics of 2019

Bars still matter at DX and that will never change. Examining some of the best verses of the year, DX names lines from Benny The Butcher, Pusha T, Kash Doll and Megan Thee Stallion as some of the greatest.

Read the full list of the Most Insane Rap Lyrics of 2019 here.

Hip Hop Music Is In A Good Place, Despite What Some May Think

The current state of Hip Hop is in a good space. Considering the rise of newcomers such as YBN Cordae and Tierra Whack as well as the progressed recognition of Rapsody and Tyler, The Creator as true artists, Hip Hop seems to be doing fine.

Hip Hop news in 2019 was a mixture of tragedy, entertainment and Tekashi 6ix9ine. Nipsey’s death saw the rap community in mourning, Ja Rule and 50 Cent traded insults like it was the early 2000s and 6ix9ine’s racketeering case came to a close.

Read the full list of the Biggest Hip Hop News Stories of 2019 here.

Leaders of the New School: Rappers Who Will Dominate The Next Decade

There were a lot of great up and coming rap acts last year and 2019 saw a lot of promise. DaBaby, Megan Thee Stallion, JID, Denzel Curry and YBN Cordae are among the Hip Hop artists DX looks forward to seeing dominate over the next ten years.

Now that 2020 is here, there are some albums from artists fans are excited about and there are rappers who probably should take a break. DX compiled a list of artists who should probably chill this year.

Read the full list of 10 Rappers Who Shouldn’t Drop An Album in 2020 here.