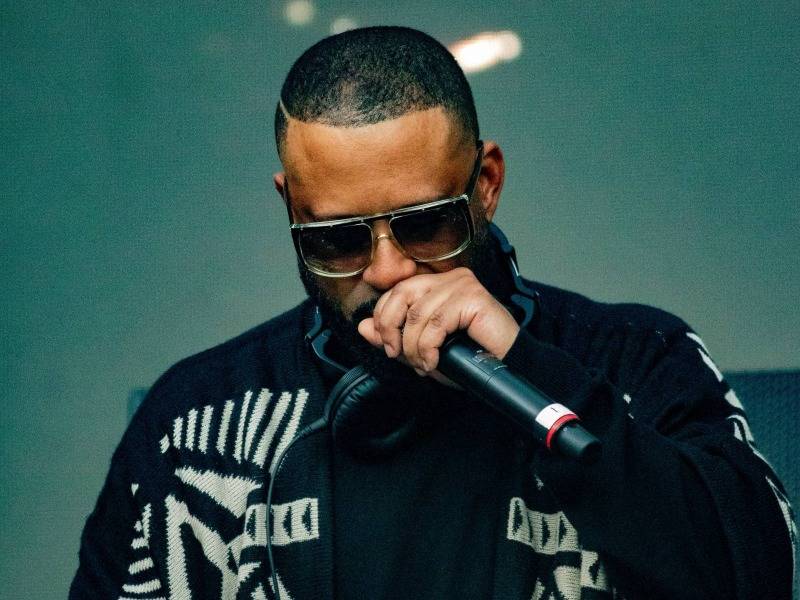 As promised, Freddie Gibbs and Madlib have rolled through with the instrumental album Bandana Beats. The project serves as the instrumental version of last year’s Bandana album, which was named HipHopDX’s 2019 Album Of The Year.

This marks the second release from Madlib this year. Earlier this month, he dropped The Professionals with his brother Oh No.

Check out the Bandana Beats album stream, cover art and tracklist below.

[This article has been updated. The following was published by Brian Alvarado on January 2, 2020.]

The dynamic duo of Freddie Gibbs and Madlib have announced Bandana Beats, the instrumental version to Bandana, which received a perfect rating from HipHopDX and the 2019 Album of the Year.

Gibbs and Madlib both took to Instagram to announce the project, which will be releasing on January 31 under Madlib Invazion, ESGN Records, Keep Cool and RCA.

This isn’t the first time that MadGibbs have released an instrumental installment to one of their projects. In 2014, the duo dropped Piñata Beats.

Bandana Beats is one of two recent announcements for legendary producer Madlib.

In early December, the Oxnard-native announced that he and his younger brother Oh No would be releasing a self-titled album under the moniker The Professionals. That forthcoming LP is set to release January 17 via Madlib Invazion.