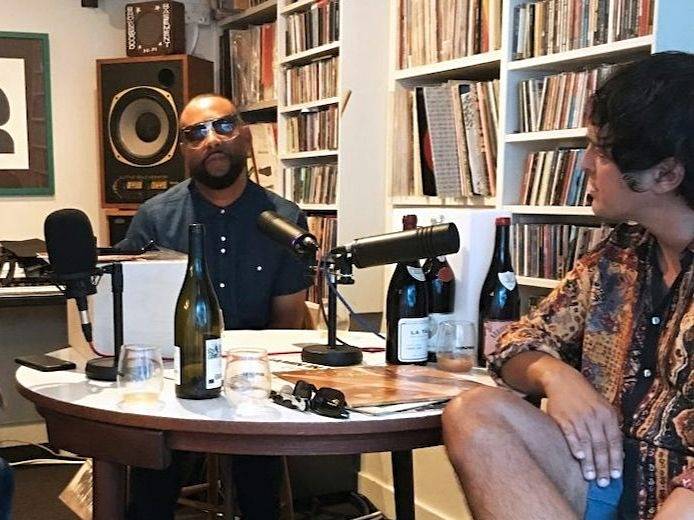 One, the nearly mythical Black Star record is actually finished and at the mixing stage. It will mark Talib Kweli and Mos Def’s first album under the Black Star moniker since the 1998 Mos Def & Talib Kweli Are Black Star debut.

Mos Def — otherwise known as Yasiin Bey — announced a Black Star reunion album produced by Madlib was happening during a show in Denver, Colorado last year. However, in an exclusive interview with HipHopDX, Kweli said it was news to him.

“It looks like it might happen,” Kweli told DX in February. “I found out on the internet the same way y’all did. We’ve been talking about doing an album with Madlib for years. That’s been an idea we’ve had for so long, but for him to make that announcement … I didn’t know he was going to make the announcement.”

In addition to Egon’s confirmation, Madlib also said Black Star’s long awaited sophomore album was on its way toward the end of the podcast.

Elsewhere in the discussion, they talked about the generational ties between Hip Hop and jazz, Madlib’s upcoming collaborative project with Westside Gunn, Sun Ra, Madlib’s burgeoning subscription service and more.

Listen to the full conversation above.