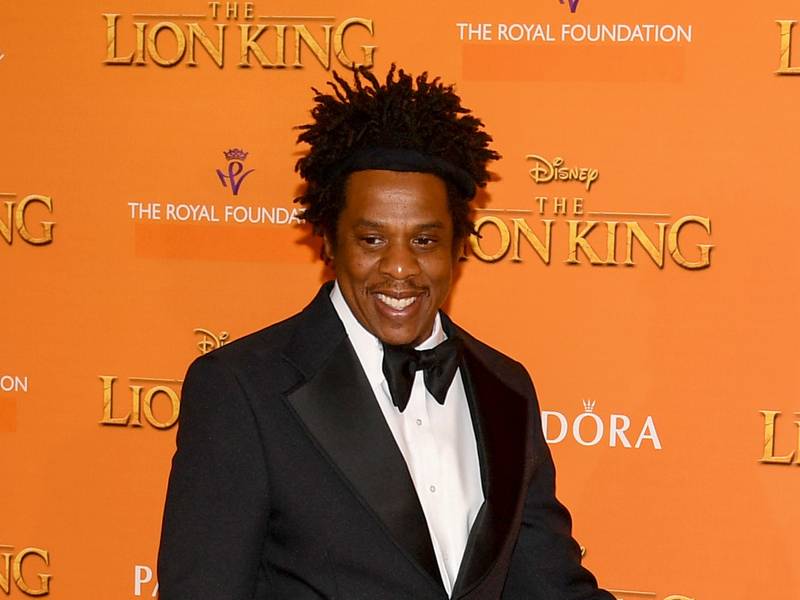 Numerous lists have been created to highlight the best of 2019 as the year comes to a close. JAY-Z threw his hat into the “best of” ring too by curating a 40-song TIDAL playlist featuring a wide range of artists.

Hov included his wife Beyoncé, of course, along with his friend-turned-foe-turned-friend again Kanye West. The Brooklyn-bred rapper also strayed outside of mainstream acts with Roc Marciano, Rod Wave and Fivio Foreign making the list.

Megan Thee Stallion, who’s managed by Roc Nation, and DaBaby — both named two of HipHopDX’s Best Rappers of 2019 — appear via their hit single “Cash Shit.” Russ made the cut as well and took to Twitter to send a message to his haters.

Whole lotta shit I wanna talk but imma just say this…aside from my amazing fanbase, for all the “wHo LiStEnS tO rUsS?” questions…

Jhené Aiko, Tyler, The Creator, Nipsey Hussle, YoungBoy Never Broke Again and another DX Best Rappers of 2019 honoree, Freddie Gibbs, were among the others in Hov’s Top 40.

Check out Hov’s TIDAL playlist below.