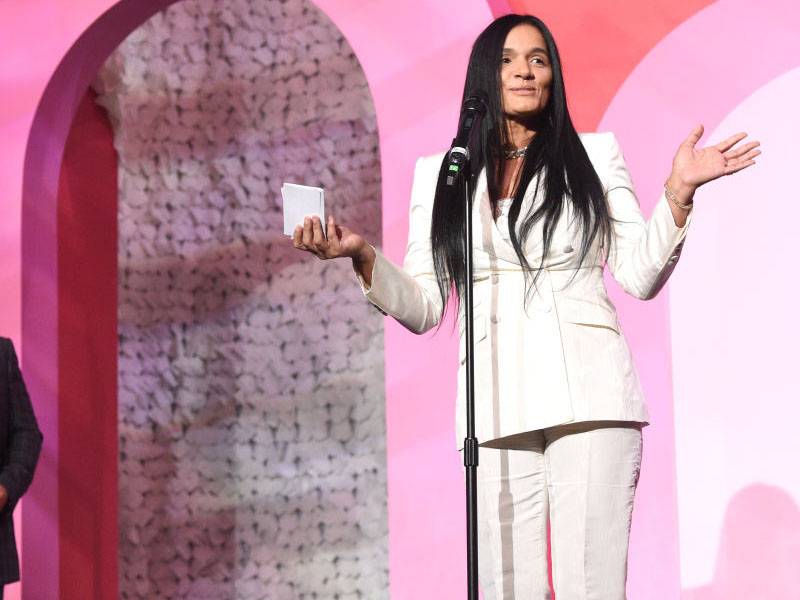 Perez has replaced previous Roc Nation CEO Jay Brown, with the change becoming effective immediately. Brown will continue on at the multimedia entertainment company as the newly appointed vice-chairman.

In a press release, the company stated, “Perez will lead development and growth across all aspects of Roc Nation including music, management, all new business development, philanthropy, publishing, touring, and TV and film development.”

Perez’s new appointment should not come as a surprise since the new CEO has been working for JAY-Z for over two decades. She has been running many aspects of the company, including label operations and publishing. She was instrumental in Beyonce’s Formation stadium tour and Rihanna’s Samsung deal for Anti.

Perez was recently named ‘Executive of the Year’ by Billboard during the Women in Music banquet on Thursday (December 12), with the publication writing, “Desiree Perez has quietly become one of the most formidable figures in the music business.”

Roc Nation is a multimedia entertainment company with its hand in music recording and publishing, sports, film, television and literature, with a roster including J. Cole, Big Sean, Rapsody, Megan Thee Stallion and Meek Mill.