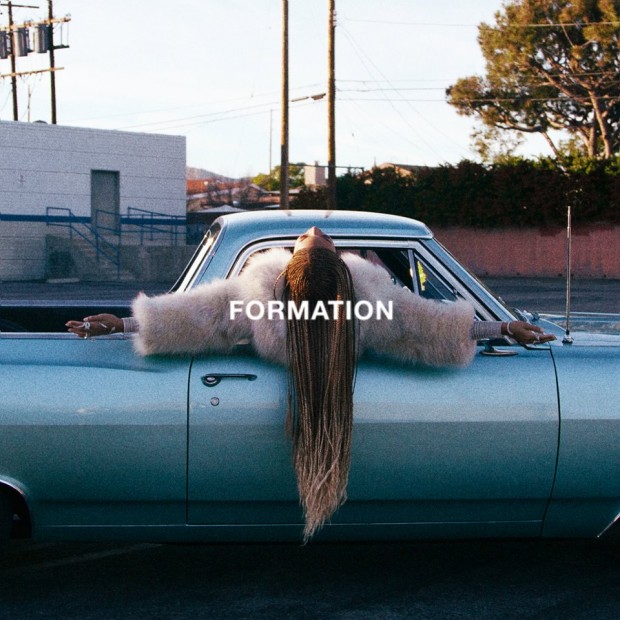 Who else but Beyoncé could break the Internet with one song/video and then use the four minutes to launce a world tour?

Less than 24 hours after releasing her “Formation” single, and five minutes from burning down the Pepsi Halftime Super Bowl 50 stage has the pop mega-star announced the Formation World Tour.

The aforementioned performance happened to be a spot-on dress rehearsal for Mrs. Carter is rocking nothing but sports stadiums this time around.

The dates for the Formation World Tour can be seen below with all the times, cities and venues subject to change.

Wed. May 25 Toronto, ON Rogers Centre