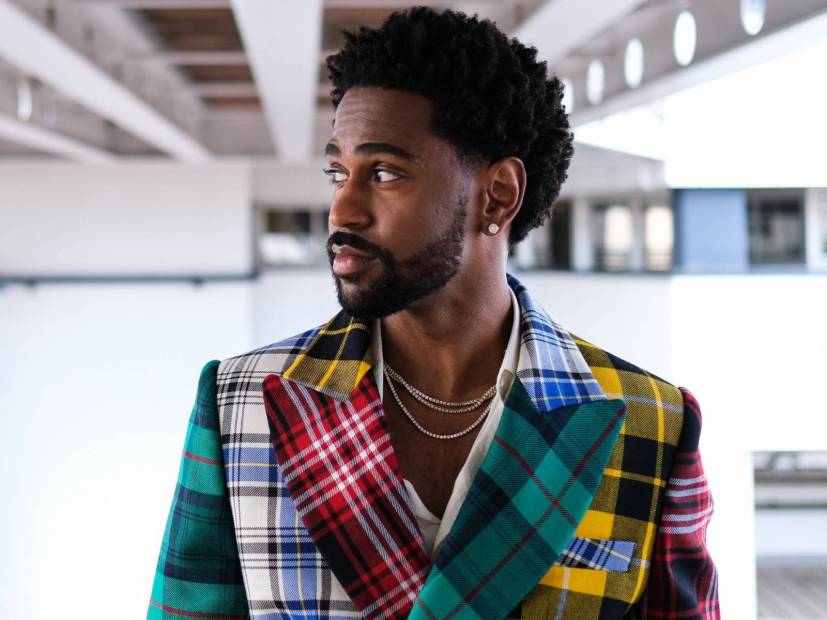 Big Sean has enthusiastically announced his return with a new single called “Overtime,” which comes from his forthcoming album Don Life. During a FaceTime interview with Beats 1, Sean Don opened up about the album making process and described his latest material as OG Sean.

“I just been returning to my roots, bro,” he told Zane Lowe. “I’ve just been getting back to having fun with it. At one point, I felt like it might have started to become like a burden, or like work, but now it’s just fun. So this is just me having fun bro, expressing myself. It was a time well spent.

“I never really knew how important it was to take some time for myself and get myself right. And it takes a while so it can take … That’s something you can’t really put on a time schedule.”

I miss this feeling so much! Feels good to be back! OVERTIME OUT NOW! The energy is up!!! Link in bio 🗣🌎 Produced by @hitboy @keywane @thetuckerbrothersmusic

Sean also revealed it’s an emotional record. While making the album, he was able to soothe his anxiety and depression

“But you know, throughout that whole time I’ve been working on music so it is good to get it out. It is good for people to just finally see where we are because I got so much just ready for the world. It’s deeper than just putting music out.

Don Life marks the follow-up to his 2017 platinum-selling album, I Decided.  That same year, he also dropped a collaborative project with Metro Boomin called Double Or Nothing.

No release date for Don Life has been announced as of press time.

Check out the Hit Boy-produced “Overtime” single below and find the full interview here.