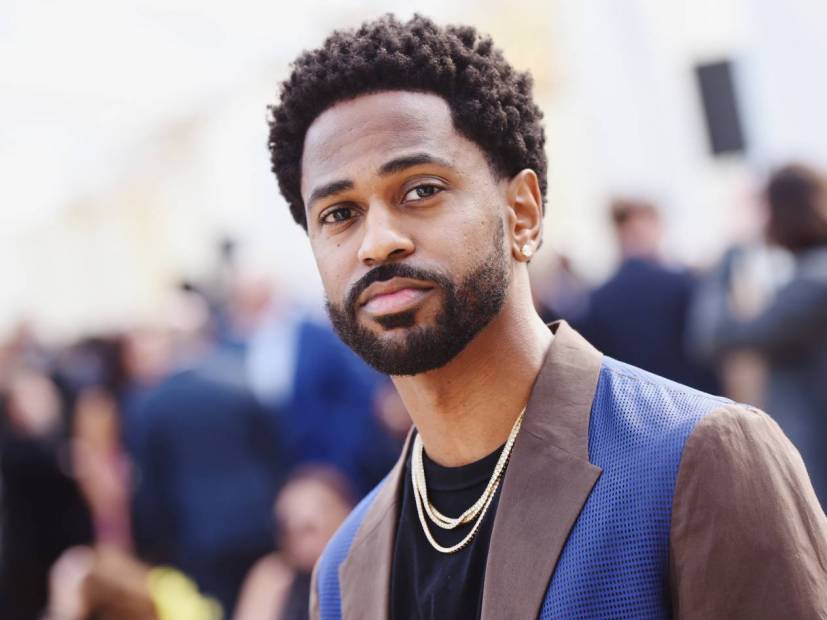 Big Sean Addresses Nipsey Hussle’s Alleged Killer & Anyone Like Him

Big Sean evidently had some things to get off his chest regarding the murder of Nipsey Hussle. The Grammy Award-nominated rapper addressed his 11 million Instagram followers on Monday evening (May 20), delivering a powerful message about violence and how valuable a life truly is.

“You know what I wanted to say was to the person who murdered Nipsey and to people like that who take somebody’s life out of impulse or for revenge or whatever the case may be — you’re making a permanent solution to a temporary problem,” he said. “Obviously that’s not how you solve problems. I don’t know if we know the value of a life for real, because when you take somebody’s life, dog — you’re setting back their family. You’re setting the whole lineage back — generations.

“What I mean by that is, I know for a fact my grandma was working for my mom and for me and my brother. I don’t even have kids — I’m definitely already working for my kids and my kids’ kids. When you take somebody’s life, you’re setting all that back. And for what? For something that could have been communicated better?”

Sean admits he’s a “terrible communicator,” but it’s something he’s working on improving.

“It takes a lot of effort,” he continued.”I have noticed that in men, and in black men, we’re taught to communicate certain ways. We’re taught to be tough, we’re taught to stand tough and get your revenge and retaliate through violence and all that type of shit, right?

Ultimately, Sean believes if people put their egos and pride aside to talk things out, it would yield much more positive results. He ended his message by sharing something his grandmother always told him: “Communication can save a nation.”

In the wake of Nip’s March 31 murder, rival gang members have reportedly been in talks to unify in an effort to pump the breaks on the senseless violence infecting countless communities.