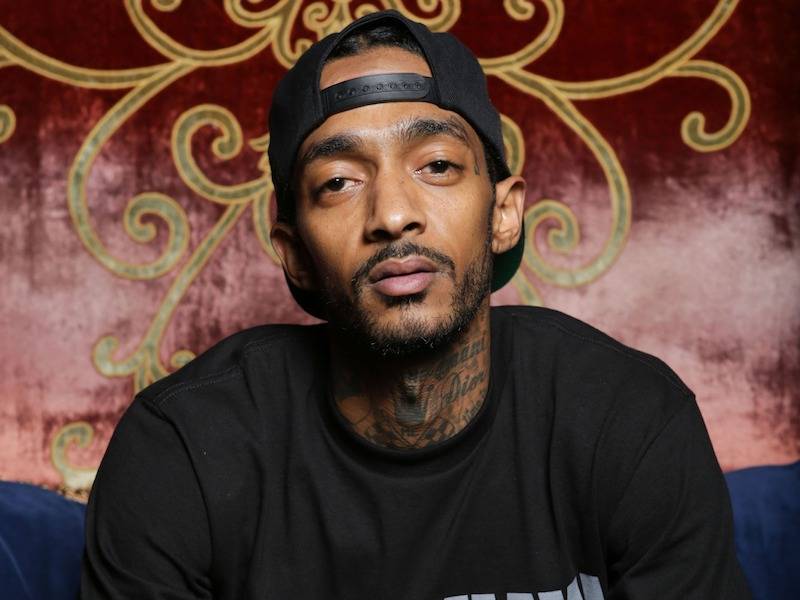 Nipsey Hussle’s March 31 shooting death took the wind out of Hip Hop’s proverbial sails. But out of that unexpected tragedy, there’s reportedly peace brewing between the Bloods and Crips gangs.

The death of Neighborhood Nip, who was affiliated with the Rolling 60s Crips, is proving to be a catalyst for change. According to The Guardian, South Los Angeles’ rival gangs came together for the first time in decades to discuss putting an end to the violence.

Over the past four weeks, L.A. gang members and community organizers have attempted to use his passing to discuss possible truces between neighborhood gangs that have engaged in gun violence for years.

While many remain skeptical that any actual change is possible, there are plenty of people who are confident if anyone can inspire peace, it’s Nip.

“This young man did more in 33 years than most have done in a lifetime,” Minister Tony Muhammad, a Nation of Islam leader who knew the rapper, said.

Hundreds of gangs run the streets of L.A. As The Guardian points out, gang ties revolve around neighborhood boundaries and families, and groups have long histories and cultures that “extend far beyond an underground economy and violent activity.”

“We’re all gang members, because we were born into this. We grew up in it,” Edwards said. “You have been in at least 30 different gangs and different communities as we roll through these streets,” she noted, ticking off the names of various sets at a rapid pace.”

LaTanya Ward, who’s from a neighborhood called the Jungle, says it’s not uncommon for rival gangs to be friends and sadly, there are used to senseless killings such as Nip’s.

“Being killed like that, it’s a common thing for people that come from where we come from,” Ward said.. “To be killed by they own homies, or just violently like that, and for no reason, we used to it.

“It’s common for rival gang affiliates to go to school together and have mutual friends. We all share the same struggles … the systemic racism, all of that shit that we victims to.” Even people who considered the Rollin’ 60s an opponent in gang warfare still had a fondness for Hussle, Ward continued. “Nipsey is from Los Angeles … he one of our own, even if he is, amongst us, one of our enemies.”

Happy C day to my Brother @adam_allmoneyin Day 1 wit this all $ In Shit!?

Nipsey’s alleged killer, Eric Holder, was reportedly affiliated with the Rollin’ 60s. He was taken into custody earlier this month and stands accused of gunning down the Grammy Award-nominated rapper in front of his Marathon Clothing store, which is located at the intersection of Slauson and Crenshaw.

He has since pleaded not guilty.