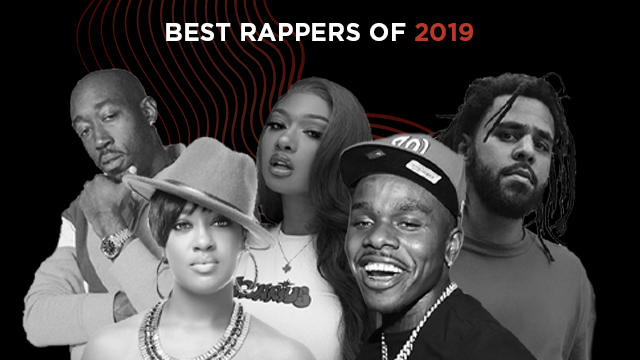 2019 saw an eclectic mix of rappers — both new and seasoned — dominate the Hip Hop space. From the sexually-charged lyrics of Megan Thee Stallion and wordplay wizardry of Rapsody to the masterful delivery of Freddie Gibbs and powerful bravado of DaBaby, there was no shortage of options when it came to finding a sound that resonated with the various tastes of rap fans.

J. Cole, who was crowned HipHopDX’s Rapper of The Year in 2018, once again makes the list but it’s DaBaby who claims the coveted spot this year. Although he initially looked like he was taking a similar route as Tekashi 6ix9ine in terms of social media antics (like when he Instagram’ed the Louis Vuitton store fight), the Charlotte, North Carolina-bred rapper jumped back on course and delivered not one but two celebrated albums — Baby On Baby and KIRK.

Check out HipHopDX’s Top 5 picks for Rapper Of The Year below.

Megan Thee Stallion became a bona fide star in 2019, establishing herself as one of the central figures in Hip Hop discourse throughout the year. After making some inroads toward stardom in 2018, Hot Girl Meg realized her potential when her Tina Snow single “Big Ole Freak” skyrocketed in popularity following the release of its music video in February. Her momentum kept building and caught fire with May’s Fever mixtape, setting the stage for her “Hot Girl Summer” movement to dominate the conversation in the following months. By fall, Megan had solidified her status as one of mainstream Hip Hop’s top acts and began flirting with crossover success ahead of her debut album, which is expected to drop in 2020. — Justin Ivey

It’s not like Freddie Gibbs was ever in danger of being accused of not having skills. However, as rap music swayed to a more melodic, less vocally coherent module, ardent MCs such as himself were forced to be resourcefully unique without compromising their artistic credibility. Well, score one for Gangsta Gibbs, who — after letting the anticipation fester from 2014’s Piñata — surpassed his Madlib-helmed project with the year’s sharpest rap LP in Bandana and took Griselda on the aptly titled Album of the Year Tour, all while finding time to rock NPR’s Tiny Desk Concert and collaborate with the incarcerated 03 Greedo. — Trent Clark

In the two years since Rapsody released the Grammy Award-nominated Laila’s Wisdom, the Snow Hill, North Carolina MC has proven without a doubt she deserves a spot among the Hip Hop elite. With the August arrival of EVE, she solidified her status with a densely packed, 16-track tribute to the influential black women who shaped Rap into the musical powerhouse she is, while refusing to compromise her core values and embracing her “tomboy femininity” at the same time. Coupled with a spot on Big K.R.I.T.’s recent tour and a colorful Door Dash campaign, Rap continues to elevate her visibility and, as she raps on “NINA,” exposes her ability to “spit hard metal gates” to a whole new audience. Even after the perceived Grammy snub this year, she carried herself like the true goddess we know her to be. — Kyle Eustice

2019 was a phenomenal flex for J. Cole — an artist whose arguable greatness is endlessly debated. However, it’s hard to argue with metrics. For starters, he set the internet ablaze with the fabled recording sessions for the Billboard 200-topping Revenge of the Dreamers III, which included his highest-charting song ever, the four-times platinum “Middle Child.” Then there was an incredible feature run capped off by not only the double-platinum “The London” alongside Young Thug and Travis Scott but also Gang Starr’s first single in 16 years, “Family & Loyalty.” Hate or love it, it was a Cole world all year long. — Riley Wallace

Though his ascent has clearly been a slow burn, it’s difficult to think of an artist who has had a bigger breakout year in recent memory than DaBaby. Capped off with the multi-platinum success of his single “Suge,” he dropped his debut and sophomore major label efforts — Baby On Baby and KIRK — in the same calendar (a lá DMX) and blazed a stack of notable singles — from remixes of Lizzo’s “Truth Hurts” to “Cash Shit” off Megan Thee Stallion’s debut. Not to mention, he’s been touring like mad and making several high profile appearances, including his recent performance on Saturday Night Live. Crazy thing is, he’s just getting started. — Riley Wallace 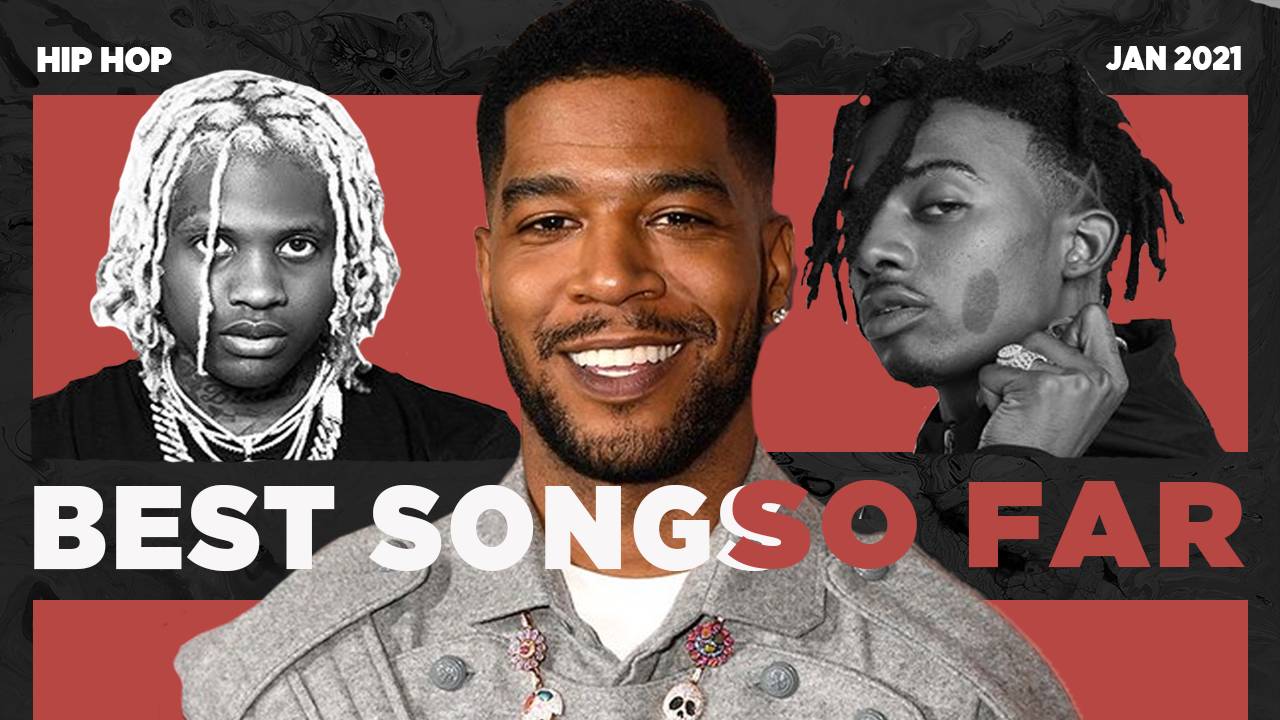