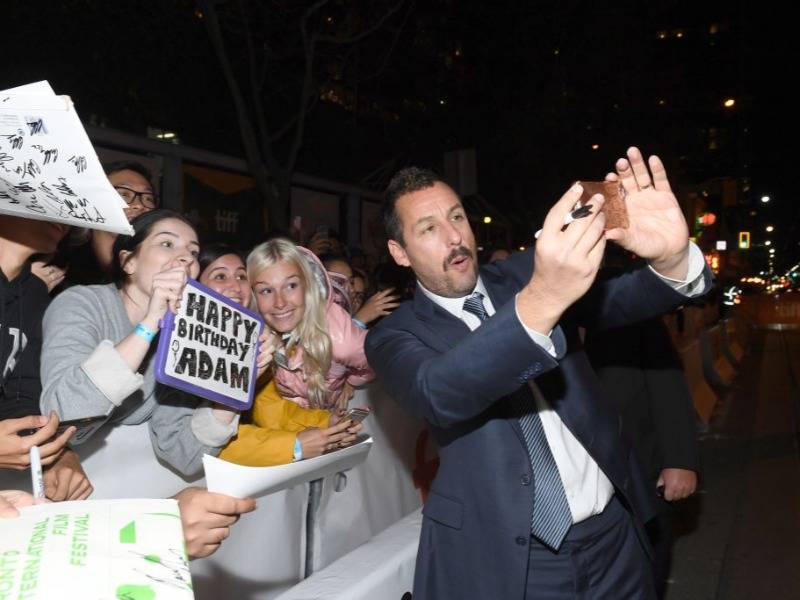 Over the five feature films that they’ve directed together, brothers Josh and Benny Safdie have developed quite the reputation when it comes to creating stressfully tense situations.

From Daddy Longlegs to Lenny Cooke, the Safdie brothers know what it takes to keep the audience on the edge of their seats.

In a recent interview with Pitchfork, elder brother Josh recalled a moment of stress for himself, pointing to the making of JAY-Z‘s “Mercy Me” video, which he shot from the cockpit of a helicopter in 2017.

Josh described the making of that video as “the hardest, most chaotic shooting conditions I’ve ever been a part of.”

It definitely paid off for the brothers however, as the video played a major role in their pursuit of Adam Sandler for their upcoming film Uncut Gems.

“[Sandler] really emotionally responded to it,” said Josh. “It only helped in that courtship.”

The “Mercy Me” music video is one of three that the brothers have made—Ariel Pink’s “I Need A Minute” is connected to their film Heaven Knows What, while Oneohtrix Point Never’s “The Pure and the Damned” is from the official soundtrack from Good Time, which featured Robert Pattison.