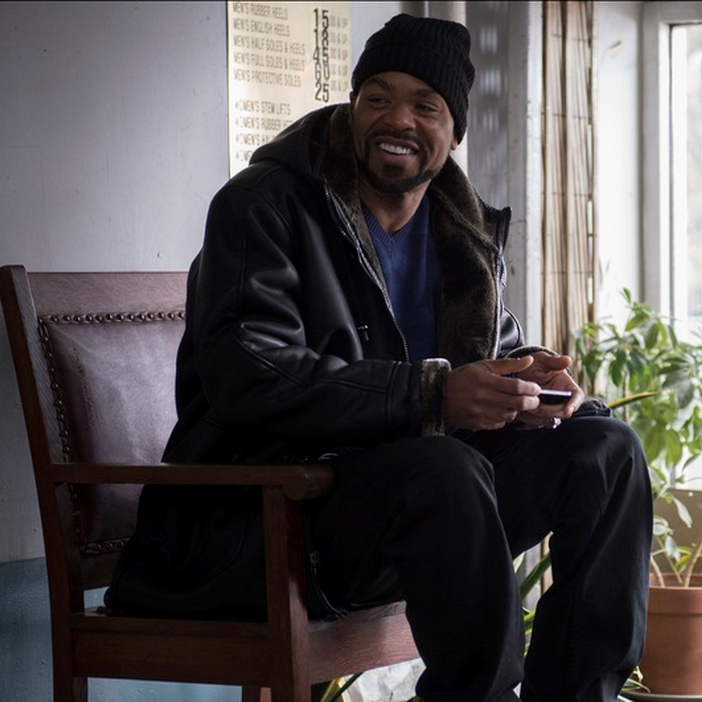 The rapper-turned-actor is credited as Clifford Smith in the upcoming film, The Cobbler.

Smith plays a self described “all around badass” named Ludlow, who walks into Max Simkin’s (Adam Sandler) shoe store to get his shoes fixed and shined.

What he doesn’t realize is that he’s entered into the cobbler’s twisted fantasy of role reversal and mayhem.

Smith told HipHopDX that it’s his most “complex” role to date. He’s never had to portray two characters in the same film, he says. “I’m no Eddie Murphy,” he says.

Nevertheless, Smith’s caught the acting bug again, which means his music has taken a backseat. It’s been difficult to rap and act, for Smith, who suggests while it looks easy for Ludacris to do, it’s a struggle he and others have had to live with.

“For me, there’s no balance,” Smith says, “I do the music and I do the acting and now it’s mostly the acting. I do music at my leisure now. It’s still fun. I still love to make records. But that’s just it.”

Tomorrow (March 13) when The Cobbler hits theaters across the country, moviegoers will get to watch the multi-talented Method Man perform on his new favorite stage – the silver screen.

The Cobbler hits movie theaters Friday. Check out the trailer for the film below: