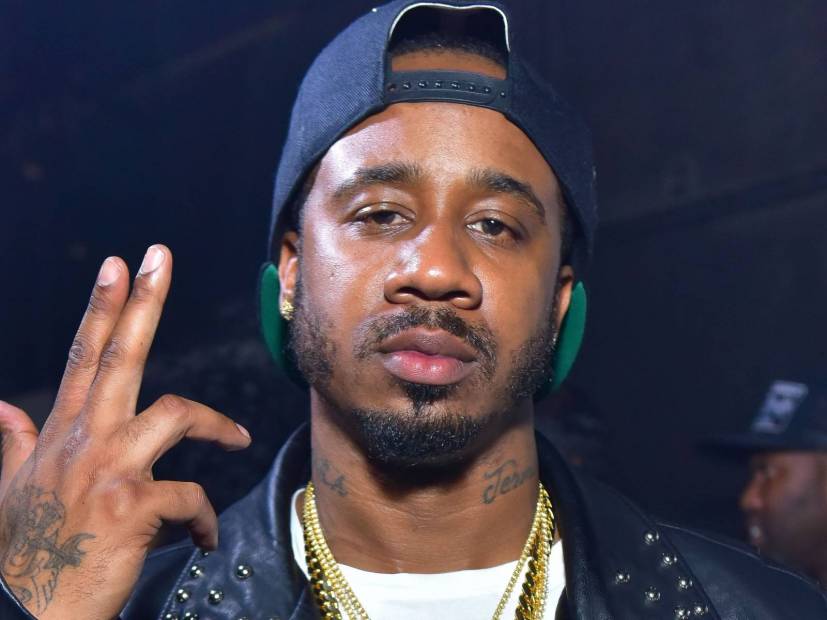 There were a few rappers who received public kudos from the legendary 6 God during Drake’s recent Rap Radar interview, including rap collective Griselda.

Drizzy name checked the group multiple times and Benny The Butcher is making sure his personal shout out is taken seriously. On Thursday (December 26), Benny hit up Instagram and shared the clip where Drake gives him props.

“Let’s Go,” he wrote in the caption. “this would fuck niggas up.”[apple_news_ad type=”any”]

Let’s Go …this would fuck niggas up

Drake praised Griselda throughout his conversation with Rap Radar hosts Elliot Wilson and Brian “B.Dot” Miller, especially once the topic turned to current Hip Hop music that inspires him.

Miller, who’s also a fan of the WWCD creators, asked if there was potential for a Benny and Drake collaboration.

“Yo, I’m down,” Drake replied. “I’m down. Benny showed me love on an interview one time too.”

Drake continued to commend Griselda, applauding them for bringing back a rap collective that’s inspired by classic Hip Hop.

“I think what they’re doing is great.” he said. “It just reminds me of a different time and it’s not easy to do. To make that music and just come off wavy and be interesting.”

Watch the full Rap Radar interview above and revisit Benny The Butcher’s The Plugs I Met 3 below — one of HipHopDX’s Best Rap & Hip Hop Albums of 2019.