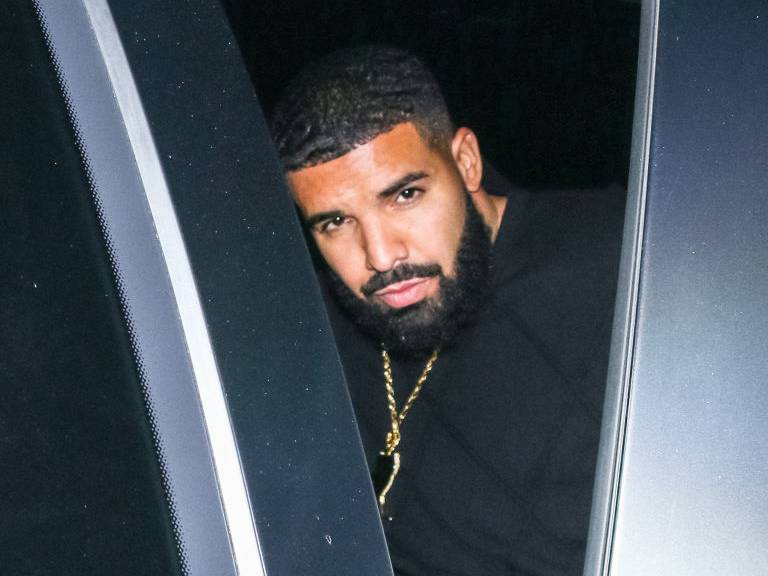 Rap Radar gave the Hip Hop world a priceless gift on Christmas Day: a two-hour interview with rap superstar Drake. Over the course of 120 minutes, Aubrey Graham waxed poetic on everything from his humble beginnings, to Young Money, to his current brouhahas, Drake has grown above and beyond his image as the youngest buck in the stable. His flashpoint album, Scorpion, is also at the top of his mind and factored frequently into different conversational tangents.

But there were other things he revealed to journalists Elliott Wilson and Brian “B. Dot” Miller. Let’s look at the five biggest revelations from Drake’s Rap Radar interview.

Drake talks about getting inspiration from Wizkid on Tidal's RapRadar. pic.twitter.com/LIAwEyJa82

While it may seem obvious that Drake was inspired by his Young Money compatriots, he also drew inspiration from other places, as well. He cited the classic 50 Cent song, “21 Questions,” as one of his favorite songs growing up. He also cited T-Pain and Tory Lanez as notable for their work ethic, and even tipped his hat to the likes of YNW Melly and Trippie Redd.

Drake talks about the ghost-writing rumors.

"I pulled my weight when it came to my pen…anybody that know me knows that my strongest talent is writing."

Drake is not immune to the criticisms surrounding his songwriting. And, yes, he’s aware of the “ghostwriting” accusations. But he made clear, once and for all, that he, and only he, is responsible for the greatness that is his music. (He also said that he wasn’t a fan of people saying that his music is “trash” and called the comments “hurtful.”)

Yes, he’s heard you. Yes, he knows you think he’s soft. No, he doesn’t care. “I was never affected by the criticisms, of being accused of being “soft,” he said, adding that he makes music for girls, not “dusty guys.” Specifically, of course, the “dusty guys” is a reference to men that embrace toxic masculinity just a little too much, which could be used to describe 75% of the men in Hip Hop today.

"Some people like his music. I personally don't 'cuz I don't believe any of it."

For all the accusations of being “soft,” Drake doesn’t seem to be shying away from beef these days. Yes, he and Meek Mill squashed their beef — for which he humbly thanks Serena Williams (“And you know she’s [Serena Williams] a top competitor. So, she was like, ‘You gotta finish it. I’m talking about done. Over. It’s gotta be something that everyone that he’s with and him have to hear…’ She kind of put this battery in my back.”) — but his beefs with Kanye and Pusha T rage on. And while he ponders the possibility of mending fences with the Jesus is Born orchestrator (“It’s just not on my end. I have no problem with any of these guys, I don’t even know these guys like that.”), he has no desire to do so with Pusha T (“The situation just went where it went and there is no turning back, it’s not like those other situations that you mention. I sleep well at night knowing I didn’t get out-barred… It was just, you know, he told the world that the biggest artist at the time has a kid that he hasn’t told you about. I knew kind of, for me, it was over at that point. It wasn’t even about battle rap.”).

He’s Not A Culture Vulture.

Drake has certainly been more prone to injecting Afro-Caribbean beats into his music, and adopting a Jamaican patois-like twang as of late. Despite this, he insists he’s not a culture vulture. “Appropriating is taking it for your own personal gain and denying that it was ever inspired from this. That’s the true disservice that somebody could do to the UK, to dancehall, to afrobeat. Me, I’ve always … I ensure that not only paying all due respects verbally but … I make it a point to give opportunity,” he said.