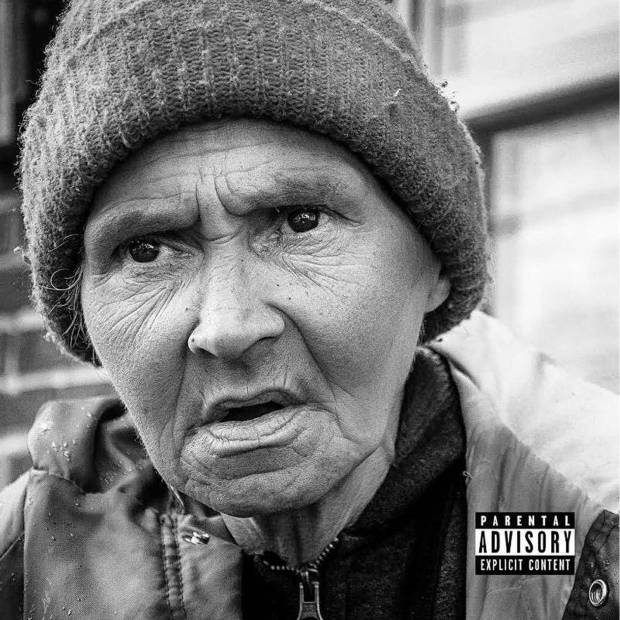 There is no group in recent memory who have injected fanfare in traditional lyricism to the degree that Buffalo NY’s Westside Gunn, Conway The Machine and Benny The Butcher, the starting line-up of the mighty Griselda Records.

After an incredible run of solo projects this year, all of which exist outside of the Shady umbrella, and some pretty epic brand development orchestrated by Gunn himself, their highly-anticipated WWCD (What Would Chinegun Do) — a tribute to the late ‘Chine Gun, Benny’s biological brother — is here. No surprise to anyone whose been waiting for it, it’s harder than concrete wrapped in iron.

Sitting at 13 songs, which includes coke rap czar Raekwon blessing the album in the intro and Bro A.A. Rashid (who also closed out Westside Gunn’s Flygod) on the outro, the album is overflowing with sinister bars, hard drums and eerie soundscapes.

Raekwon’s appearance is especially significant, given the early career comparisons of Westside Gunn and Conway to Rae and Ghostface Killah during the Only Built For Cuban Linx era.

Matter of fact, WWCD is arguably this generation’s 36 Chambers — a blueprint that a new era of hard rappers can now rever as a holy grail of modern street Hip Hop. Aside from the smaller group size, it can be said they’ve operated in reverse of Wu-Tang Clan. They’ve slowly opened themselves up to fans across robust solo catalogs while strengthening the collective brand en route to their most sonically solid body of work to date.

After repeated listens, longtime fans may notice a lack of depth. Gunn, Benny and Con trade bars at 110 percent full octane; you can almost hear them pushing each other on beats that Daringer and Beat Butcha keep so dark they should come with a flashlight. However, the wall-to-wall bars, though complex and full of gems, never fully stop to explore or expand on anything too far outside of the pocket — especially with the songs broken into thirds (and fourths).

For reference, note the emotional charge of “The Cow” from Hitler 4, “Be Proud Of Me” off Everybody Is F.O.O.D. 2: Eat What U Kill or just the overall vibe emanating from “Babs” off Tana Talk 3. However, those are character breaks that the guys give fans on their respective solo projects — when they have more hectares to burn on their own. WWCD is different, and it’s far from a bad thing.

The production is one of the more notable elements of the LP. Griselda has become synonymous with an aesthetic crafted by Daringer, and — rather than invite the host producers who have come to find themselves part of the circle — they’ve allowed him, along with Beat Butcha, to take full reigns.

With the out-of-place Eminem feature (as well as the 50 Cent feature) feeling more like subtle flexes than necessity, the bulk of the guests are kept at bay. Griselda stalwart Keisha Plum drops a savage poem on “May Store,” and singer Tiona Deniece croons a beast mode “blow your fucking face off” alongside WSG on the “Kennedy” interlude.

Ultimately, their Shady debut makes their brand of Hip Hop slightly more palatable. Their trademarked drumless deep cuts are nowhere to be found — outside of the intro and outro. Additionally, WWCD serves as the perfect gateway drug for curious fans to discover the revered solo discographies.

For new fans, it’s a beacon for that rawness you’ve been searching for, and for the rest of us die-hard Griselda heads, it’s a thank you — and even more so, a reason to stay cheering for the Buffalo Kids.