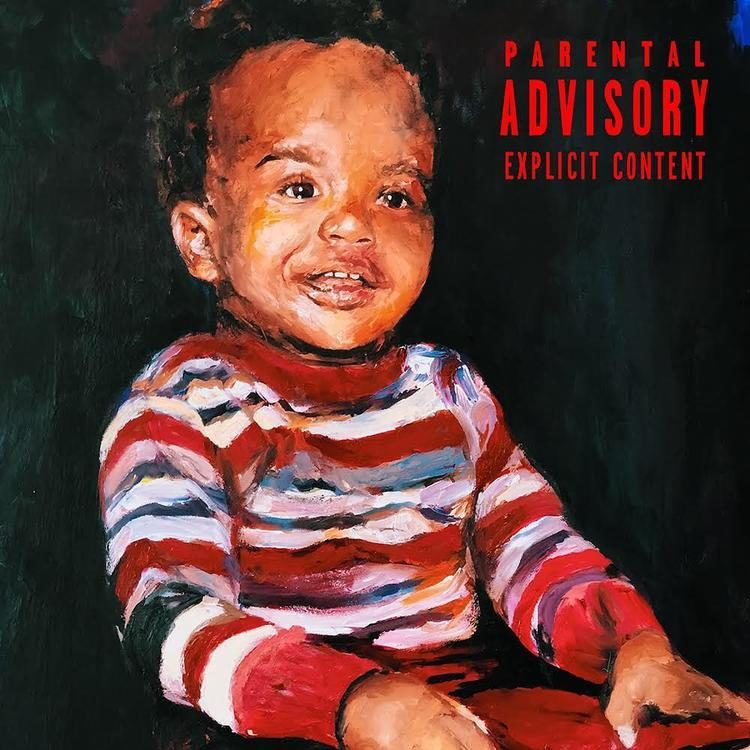 In a crew that stands synonymous with quality, Benny The Butcher has remained — in the minds of many — a best-kept secret, or (more specifically) a secret weapon. They all hold their own, but with Westside Gunn and Conway The Machine having established themselves a little more, Benny had carved out his role as the guy with the fire guest verses over the past few months.

That, however, was until this past Friday when Benny dropped Tana Talk 3, which is (depending on how long you’ve been following the Buffalo MC) his official debut. Led off with the single ”Joe Peshi 38,” the project is packed with attitude and more quotable punchlines than we can print.

Sitting at 14 songs, and produced entirely by Alchemist and in-house producer Daringer, the project is all the things you love about everything Griselda ever drops, but with this extra layer of sonic consistency crafted by the two upper-echelon grimy beatsmiths. They form like Voltron for one of the project’s centerpieces, the two-part “‘97 Hov.”

The more you learn about the crew, the more realize that their pool of stories are miniature icebergs that go deeper than you can imagine. As far as authenticity goes in today’s industry, Benny calmly runs through snapshots of his past in a way that does little to glorify the street shit, but rather loosely frame his life as the collective experiences the led him to his current position.

One example is “Langfield, ” where Benny relives how his mother went from selling to using. “Times change, fast forward, she a smoker, ain’t adapt/To the harsh ways of the game and it’s plain as that/I don’t blame her, but that’s probably why this the way I act,” he raps.

Or there’s the schooling he gives his nephew on “Broken Bottles,” when he catches him dealing. “Just know the consequences if they catch you with it,” he rhymes, adding that he’s willing to show him how to do it properly.

As Hov himself once described Reasonable Doubt — an allusion to which Westside Gunn has made in at least two separate social posts about the album — TT3 is audibly something that took a lifetime to craft.

The concept of everything relating back to drug dealing is prevalent, but considering his past, it seems to echo a commendable sense of honesty. Tana Talk 3 is dark, powerful, and beaming with a certain energy that’s hard to fake. This isn’t a swag rapper looking for clout, a future industry fawn fest, or knockoff Top 40. This is the diary of an MC who marched the frontline and made it out to tell the tale in vivid detail. He should likely change his catchphrase to “The Butcher’s here,” at this point.