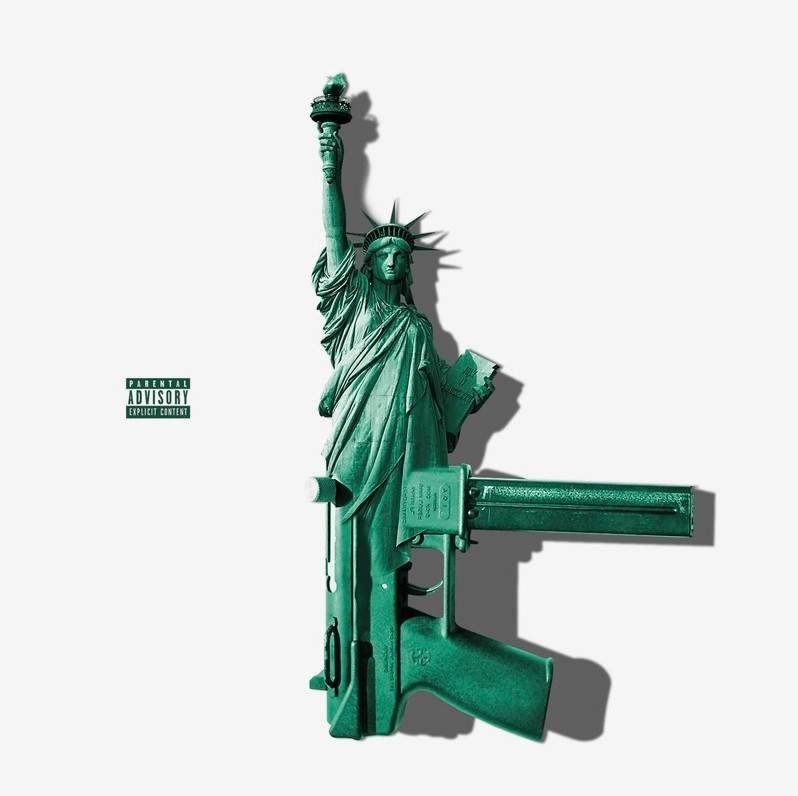 2019 continues to shower Hip Hop heads with unexpectedly amazing gems. With little more than a few weeks notice and a few hints (for those paying attention), The Kushed God Smoke DZA and Griselda rhymer Benny The Butcher released Statue Of Limitations — a six-song EP produced entirely by Pete Rock.

This isn’t the first time the Buffalo wordsmith and Harlem indie heavyweight have collaborated. Benny appeared on DZA’s 2018 mixtape Ringside Vol. 6 (“Debiase Decisions“) and earlier this year appeared on “Luck Of The Draw” off of his Prime Location Vol 1 EP.

However, with a more focused collection of music, what immediately becomes apparent is how perfectly these two MCs fit together. It’s not unlike the experience of hearing Redman and Method Man collaborate on “How High.”

Over the dusty drums and trademark melodic twinkles of Pete’s god-tier production on the first track “By Any Means,” the two go back and forth so effortlessly you wonder why this the first time these dots are being connected. Barwise, neither took their foot off of anyone’s neck during the writing (even each others), and the upper-echelon “dope” bars speak for themselves.

“Hundred kis of dope hit the Port of Miami via boat/If it’s ’bout paper, we approach I’m stretchin’, John Legend, pressin’ kis, and seein’ notes,” Benny raps, later noting that he and DZA on wax are akin to “weed and coke.”

The EP’s shiniest gems are the aptly titled “Drug Rap,” where DZA spends his verse sounding off on rats, and the brilliantly vintage aesthetic of the piano-driven “7:30” which features Westside Gunn on the hook.

As far as features go, Conway The Machine is only full 16 (“Bullets”) — Styles P appears on the funky “Smoked and Butchered,” but only on the chorus. Keeping the quotables for themselves allows this project to bubble, and not get lost under the weight of needless features.

What makes this project so special is that nobody asked for it; it came out of nowhere and feels incredibly organic. It doesn’t dabble too far outside of its schtick — so it likely won’t win itself too many points outside of its core base. However, when you’re DZA or Benny, you probably don’t release semi-surprise albums looking for new friends.

Pete Rock is having a hell of a year further solidifying his legacy as a producer and proving that the fire he set on his collaboration with Skyzoo just last month wasn’t a fluke.

The chief complaint is the project is too short. Griselda has a lot going on and DZA always seems to have new music on the go. Knowing the chemistry, these three have, hopefully, we won’t have to wait too long to get another hit of that high-quality drug talk.