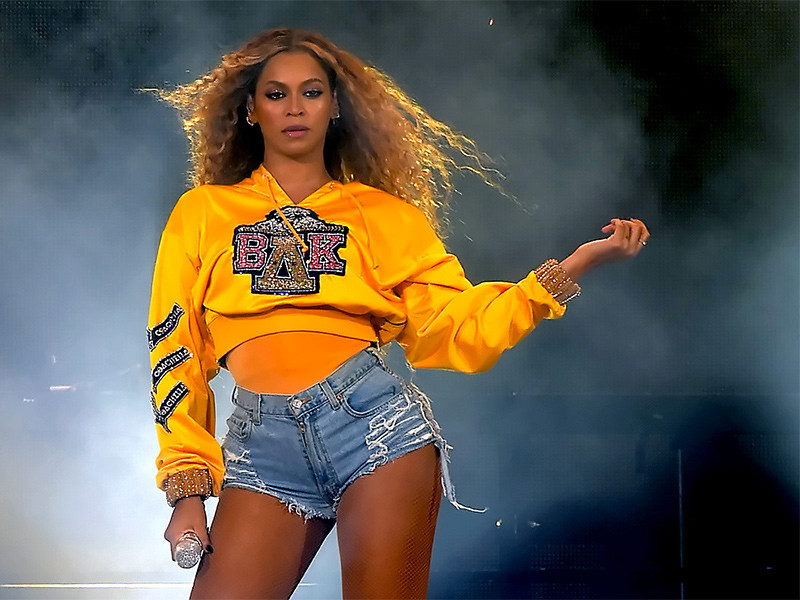 HipHopDX – This week in Hip Hop, Beyonce‘s Homecoming special made its debut on Netflix. Also, Dave East sparked some controversy and got dragged over his critical comments about Lil Nas X ‘s “Old Town Road” and lastly, Kodak Black was arrested at the United States-Canada border.

Beyoncé unleashed her Netflix documentary Homecoming this week, along with a live album titled Homecoming: The Live Album, where exactly 40 tracks live.

Homecoming follows Queen Bey days leading up to her electrifying performance at the 2018 Coachella Valley Music and Arts Festival in Indio, California.

After the R&B superstar’s doc made its debut, reports began to circulate that Ariana Grande got paid double the amount of money for her Coachella performance.

According to The Blast, those reports were proven to be false. Sources say, Grande and the “I Been On” star both earned $4 million for each weekend.

“I don’t know what the fuck is going on with Hip Hop; with rap [and] I ain’t no hater but that shit is wack. With a cape on it! And super wack!” East said.

The Harlem rhymer may think “Old Town Road” is wack, but Twitter seemed to share those same feelings about his music and proceeded to drag him.

The young artist responded to East with a soundbite from Joe Rogan’s podcast featuring Kevin Hart.

“What’s cool is being negative,” Hart said in the clip Lil Nas posted to his Twitter. “This is a great example…we talk about Titanic. Titanic, one of the biggest movies of all-time, fuckin’ great movie, (acting as Joe) yes it was a great movie, and one guy for no reason goes ‘I fuckin’ hated it!'”

Kodak Black failed to show up for a concert at Boston’s House Of Blues on Wednesday night (April 17) and now it’s clear why it was canceled last minute. Read more at @hiphopdx

Kodak Black was arrested at the United States-Canada border this week and charged with gun and drug possession.

According to Kodak, the Cadillac Escalade’s GPS he was driving accidentally led him and his team to the Canadian border. The goal was to drive from Detroit to Boston where he was expected to perform at the House Of Blues on Tuesday (April 17) night.

Kodak was released from Niagra County Jail on Wednesday (April 18).

03 Greedo is serving 20 years in a Texas prison currently and he spoke with HipHopDX behind bars about what his new LP Still Summer In The Projects, executively produced by DJ Mustard, represents for the city of L.A.

“We are connecting the East/West side and that’s really powerful for the city – especially right now,” The Wolf of Grape Street rapper told DX.

“It was risky, but like I said, I love a challenge,” Premier recalled. “I’m like, ‘I’m gonna figure this out. I’ve got to see him.’ Again, I always credit his nephew, Denzel. His nephew was the one that stressed to me.”

Hip Hop mogul Russell Simmons told HipHopDX in an exclusive interview that the woman suing him for sexual assault is in vain.

“I have no intention of getting in the mud with this woman or feeding her lawyers’ interest in gaining fame, space or ground into this incredibly lucrative practice of extortion,” Simmons said. “People ask how could anonymous person seek fame. It’s the lawyer who is seeking fame and that’s why we are seeking sanctions against him.”