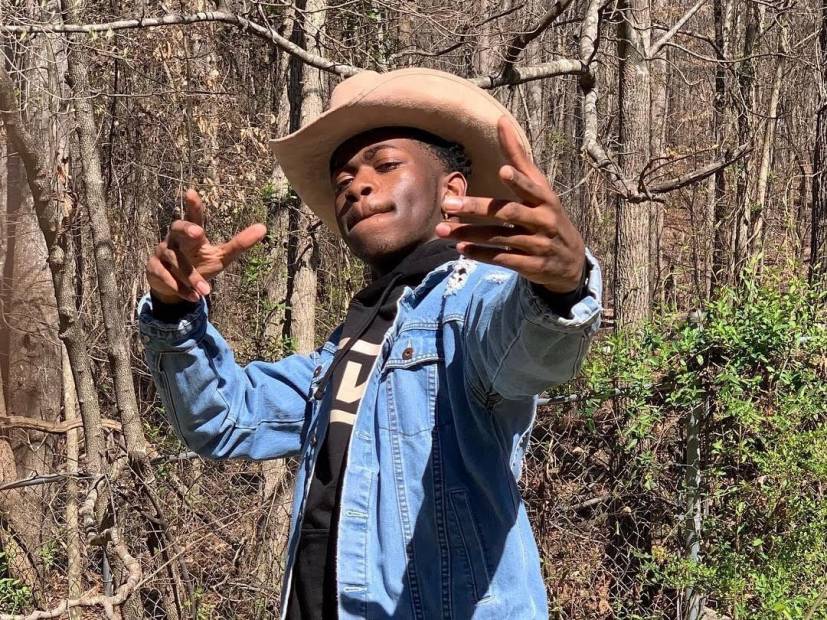 Dave East, without provocation, gave his unadulterated opinion on Lil Nas X’s mega-hit “Old Town Road,” calling it “wack with a cape on it! And super wack!”

The Billboard top-charter responded with a not-so-subtle Twitter post of a Kevin Hart video clip from an interview with Joe Rogan.

Hart articulates, “What’s cool is being negative. This is a great example … we talk about Titanic. Titanic, one of the biggest movies of all-time, fuckin’ great movie, (acting as Joe) yes it was a great movie, and one guy for no reason goes ‘I fuckin’ hated it!’”

The movie star continues, “Tell me why’d you hate it? ‘I don’t got time to talk to y’all about that.’”

Rogan then slightly contests speaking, “I don’t know if it’s a cool thing — I think it’s usually people that are frustrated with their lives. I did a joke before saying do you think Michael Jordan leaves YouTube comments? I bet he doesn’t; that’s not for winners.”

Hart expounds, “What do you have going on that you have that time to just simply be that negative? I don’t think people understand how valuable they can be if they use their time correctly.”

“Old Town Road” is on a massive run, with the assistance of Billy Rae Cyrus, it surpassed Drake and set a new record with 143 million streams according to Billboard.

The track has been No. 1 on the Billboard Hot 100 for two weeks consecutively.