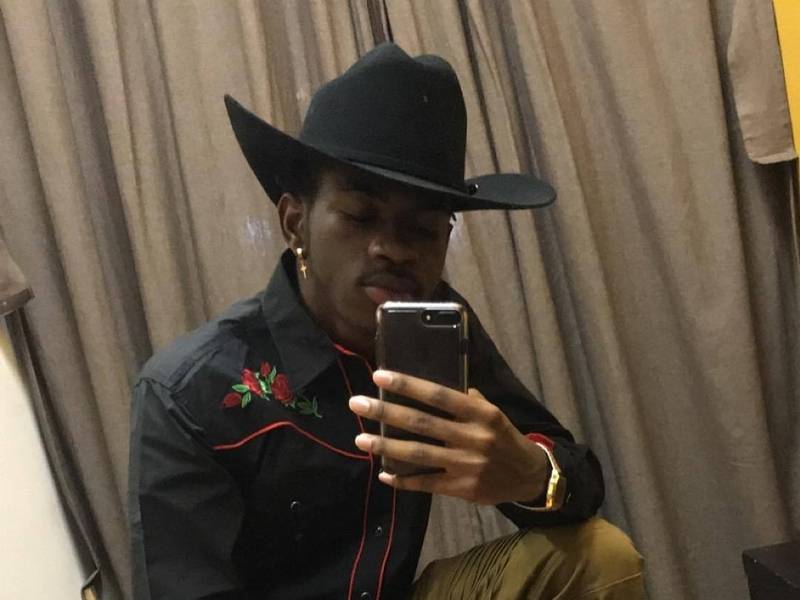 The genre debate over Lil Nas X’s “Old Town Road” may be far from settled, but one thing is clear — the song’s a hit.

The viral single has reached the top spot on the latest Billboard Hot 100 chart. The meme-friendly cut ascended from No. 15 to No. 1.

“Old Town Road” recently made headlines after Billboard removed it from the Hot Country Songs chart. The media brand said the track “does not embrace enough elements of today’s country music to chart in its current version.”

Lil Nas X has classified his single’s genre as country trap. The song has also been co-signed by country star Billy Ray Cyrus, who appeared on the official remix.

“It was so obvious to me after hearing the song just one time,” Cyrus tweeted. “I was thinking, what’s not country about it? What’s the rudimentary element of a country and western song? Then I thought, it’s honest, humble, and has an infectious hook, and a banjo. What the hell more do ya need?”

Listen to the original version of Lil Nas X’s “Old Town Road” above. Check out the Cyrus-assisted remix below.